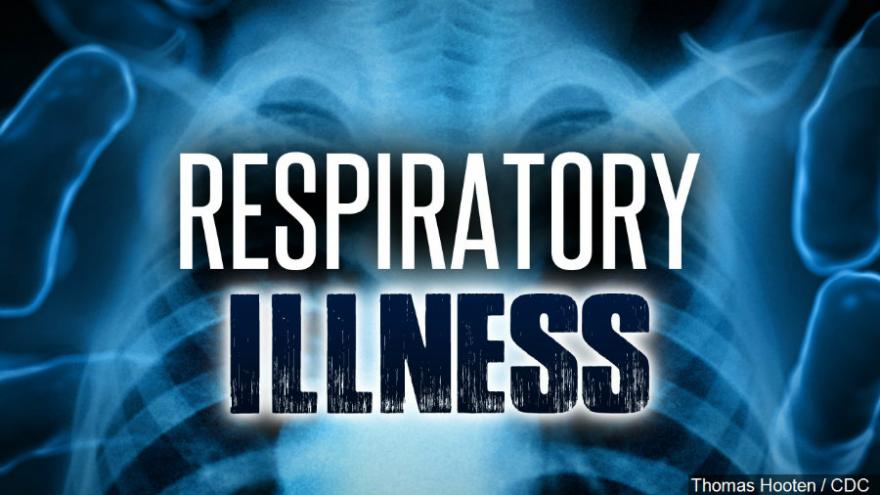 Cincinnati, OH (WCPO) -- When Jacob Gram's X-rays lit up with an image of cloudy lungs and a too-large heart, doctors told his mother, Debbie, that her son's condition was likely inoperable.

He had lived with a congenital heart defect for 15 years and developed lung disease as he grew. Seven prior surgeries bought him time, but his organs were still failing. Debbie Gram didn't know when she added his name to a transplant list whether it would yield any results in time.

"He wasn't going to be here if we didn't get this done," she said.

Cincinnati Children's Hospital answered the call less than a month later, and Jacob Gram became the first recipient of a joint heart-lung transplant there.

Doctors told his family the procedure would be risky, but he and his mother were willing to take the chance. Although his condition three months after the operation remains fragile -- our news crew dressed in rubber gloves, surgical masks and hospital gowns to visit him -- his vitals are strong and his spirits are high, his team said.

"I have a life now," Jacob Gram said Friday. "I'm able to do things I wasn't able to do before."

His mother said she was immensely grateful to the family of the donor whose organs gave her son another chance.

"I'm so thankful," she said. "I couldn't thank the donor and the donor's family enough."

Jacob has new ambitions now that his timetable looks different, he said. First, he wants to learn how to drive; second, he wants to visit the beach.