Boys charged with murder after sandbag from overpass kills man 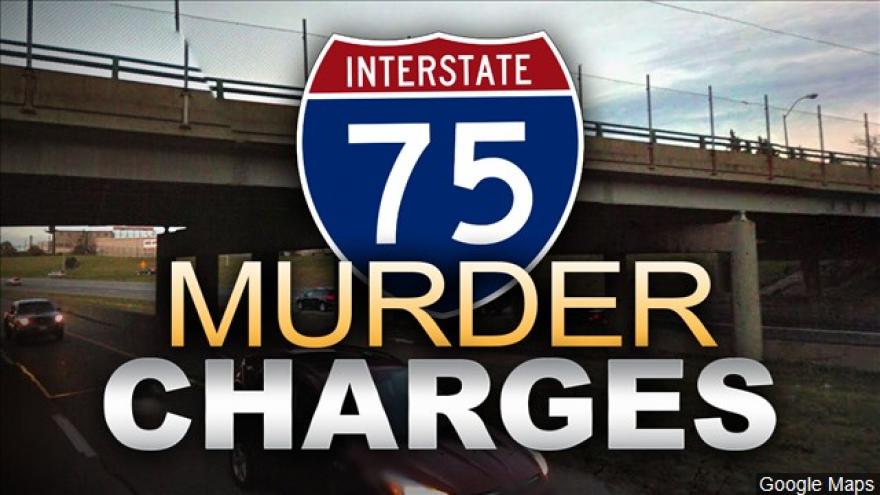 Authorities in Toledo, Ohio, have charged four boys with murder after a sandbag they allegedly dropped from an interstate overpass killed a passenger in a car. Photo courtesy Google Maps 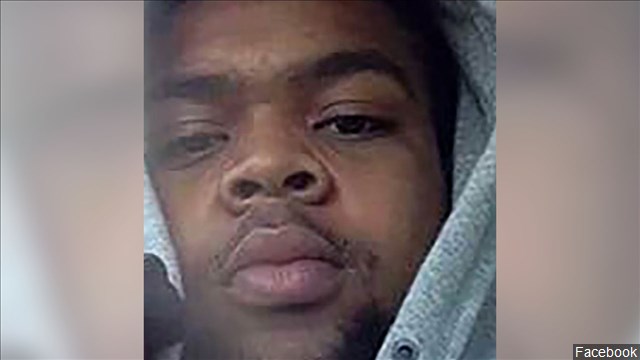 Marquise Byrd of Warren, Michigan, died after a sandbag was thrown from a bridge in Toledo, Ohio, and struck the car he was riding in. Facebook

(CNN) -- Authorities in Toledo, Ohio, have charged four boys with murder after a sandbag they allegedly dropped from an interstate overpass killed a passenger in a car.

Authorities say three 14-year-olds and a 13-year-old threw sandbags and other objects onto the southbound lanes of Interstate 75 on December 19.

One of the bags crashed through the window of a car traveling below, hitting passenger Marquise Byrd on the head.

The boys, who have not been identified because they are minors, were arraigned Wednesday on charges of murder and vehicular vandalism. All four boys denied the charges against them, said Lori Olender, deputy chief of the juvenile division of the Lucas County Prosecutor's office.

Olender said a second car was damaged in the incident, so the teens each face two counts of vehicular vandalism. No one was injured in the second car, she said.

It's not the first time teens have been charged with murder in such a case. In October, a Michigan judge denied bond for five teenagers accused of throwing a 6-pound rock off an overpass near Flint, killing Kenneth White Jr., 32.

Those teens face second-degree murder and other felony charges, and could be imprisoned for life. They have pleaded not guilty.