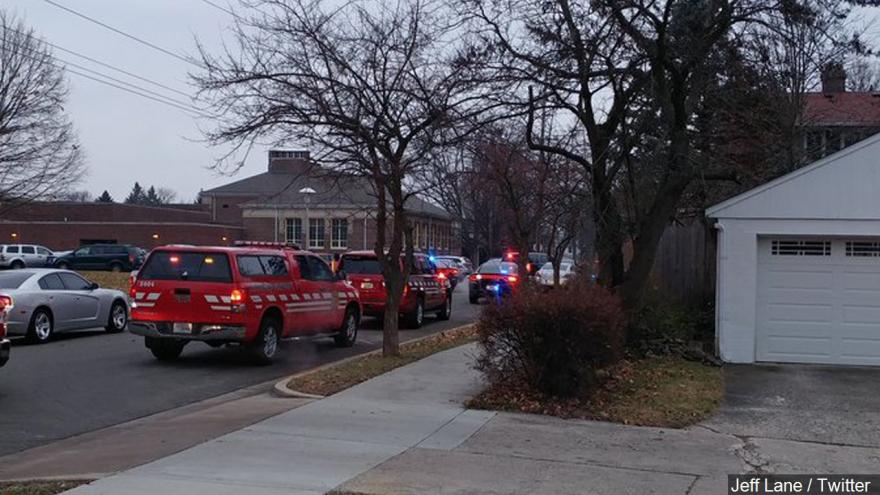 RICHMOND, Ind. (AP) — Police say a 14-year-old Indiana boy's mother was the 911 caller who warned authorities before the teenager shot his way into a middle school and exchanged gunfire with officers.

Her tip meant the school was on lockdown when the boy shot out glass in a locked door, entered the school and exchanged shots inside with pursuing police officers before apparently killing himself.

Richmond Police Chief Jim Branum tells the Palladium-Item the boy was carrying a pistol and a rifle when he entered the school about 60 miles east of Indianapolis. No one else was injured in the shooting.