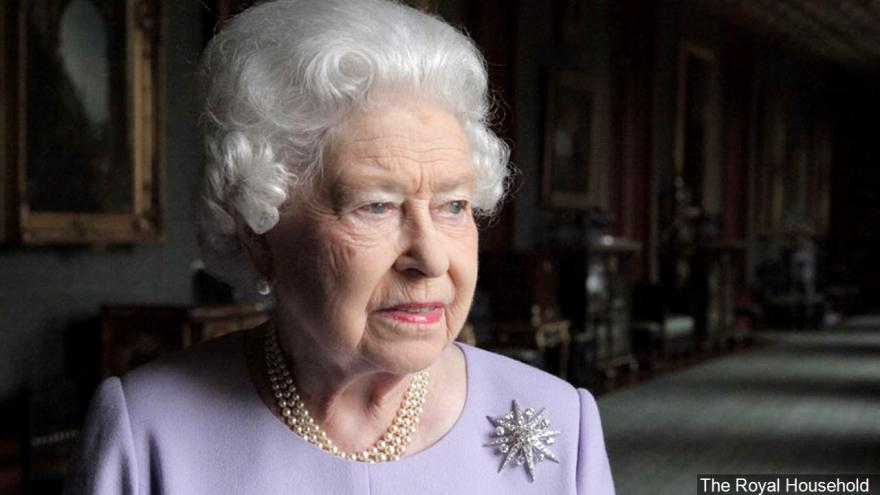 (CNN) -- Britain's royal family -- known for its advocacy surrounding the environment and conservation -- has doubled its carbon footprint from business travel, according to the Royal Household's latest annual financial statement.

Despite Queen Elizabeth's attempt to cut down on the family's energy consumption by installing energy-efficient boilers and lighting, the family's international trips saw their travel emissions soar by 98 percent.

The family's overall greenhouse gas emissions grew by 3 percent to 8,393 tonnes, with the travel increase offset by a 22 percent reduction in output from heating, lighting and vehicles, the financial statement noted.

"Total greenhouse gas emissions increased by 3% overall, due to the in-year impact of foreign business travel outweighing the reduction from heating and lighting," it read.

The statement said the travel emissions were higher "due to higher usage of chartered large fixed wing aircraft for foreign business travel."

It added that compared to just one overseas trip in 2017-18, which involved a large fixed wing aircraft, the royal family took part in five in 2018-19. Most journeys were carried outby Prince Charles and his wife Camilla, the Duchess of Cornwall, who visited the Caribbean, Africa and Europe on behalf of the Queen, the report said.

Charles has long used his position to warn about the effects of climate change and to campaign on a variety of environmental issues.

Earlier this year in March, he warned against "potentially catastrophic global warming" in a speech during a tour of the Caribbean.

"We demand the world's decision-makers take responsibility and solve this crisis," he said.

Meanwhile, other royal family members undertook 15 overseas visits, which included a visit to Fiji and Tonga by Meghan and Harry, the Duke and Duchess of Sussex. However the report did not include the emissions created by their trip to Australia and New Zealand, as that was paid for by those nations' governments.

The report added that there were more than 3,200 official engagements carried out by the royal family across the United Kingdom and overseas during the year.

It also revealed that Meghan and Harry spent £2.4 million (about $3 million) of British taxpayers' money on renovations to their new home Frogmore Cottage, which is nestled in a corner of the Windsor Estate, west of London.