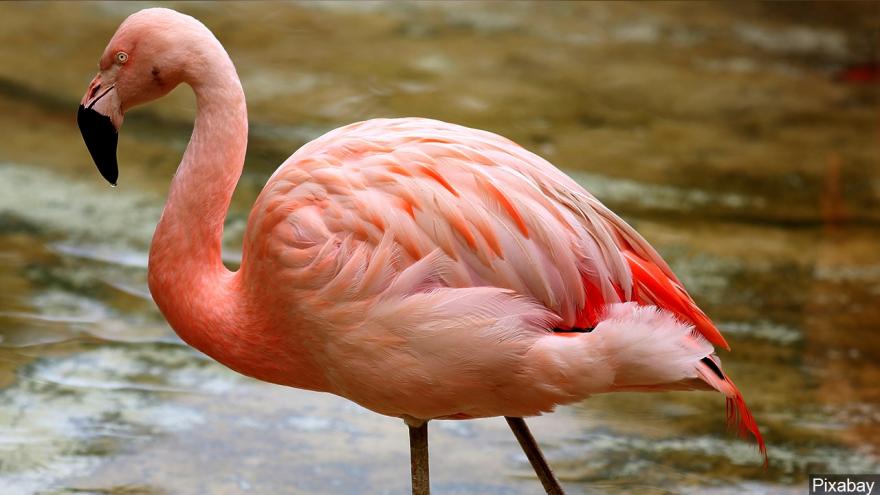 LONDON (AP) — A British conservation charity says record-breaking temperatures have encouraged a rare flock of Andean flamingos to lay eggs for the first time since 2003.

The Wildfowl & Wetlands Trust says six of the exotic birds laid nine eggs, all of which were infertile. The charity's reserve in Gloucestershire in southwest England then gave the Andean flamingos eggs from near relatives, Chilean flamingos, to look after.

Mark Roberts, the aviculture manager at the Slimbridge reserve, says "with the Andeans in full parenting mode, we gave them Chilean chicks to bring up as their own. It's great motivation and enriching for the birds."

The Andeans are some of the oldest animals at the trust's Slimbridge reserve. Some arrived in the 1960s as adults. The birds are long-lived and can breed into old age.