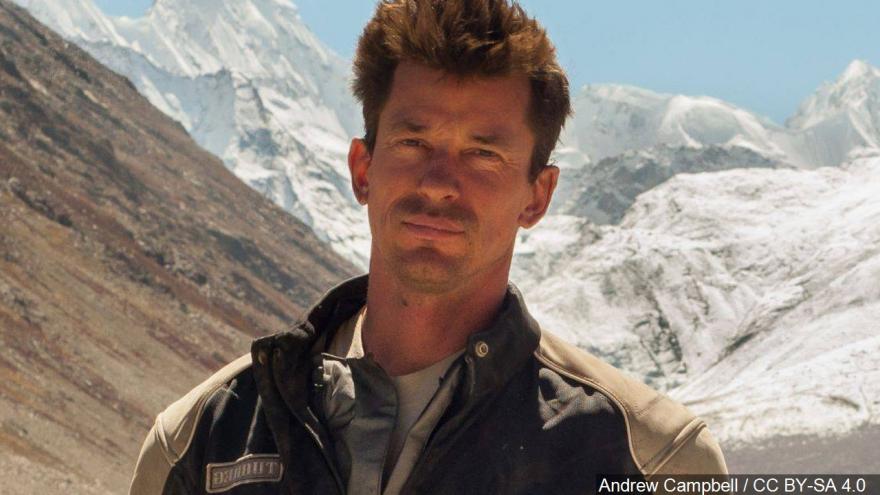 (CNN) -- John Cantlie, a British journalist who was taken hostage in Syria in 2012 and appeared in a number of ISIS propaganda videos during his time in captivity, is believed to be alive, UK Security Minister Ben Wallace said Tuesday.

Wallace told reporters in London that the British government believes Cantlie is still being held by ISIS.

The seasoned war photographer, who was covering the Syrian conflict when he was abducted, has appeared in ISIS videos dressed as a prisoner in an orange jumpsuit, and later as a roving foreign correspondent reporting from the streets of the so-called caliphate.

Asked generally about British hostages around the world, Wallace said the UK does not pay ransom and discourages other countries from doing so.