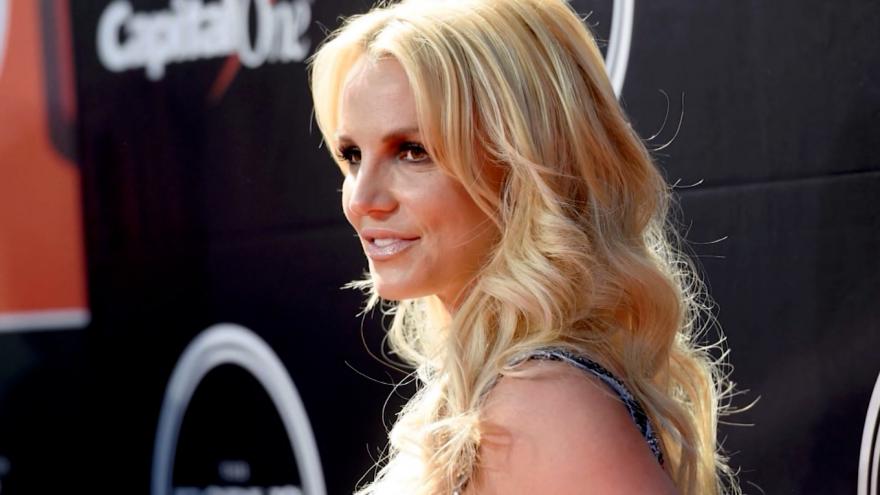 Britney Spears shared a message seemingly aimed at those close to her who she feels ignored her in a time of need. - CNN

(CNN) -- Britney Spears shared a message seemingly aimed at those close to her who she feels ignored her in a time of need.

In an Instagram post Friday night, the singer, who scored a legal victory earlier this week by securing her choice of attorney in her conservatorship battle, criticized those who spoke out in support of her win in court but failed to help her earlier.

"There's nothing worse than when the people closest to you who never showed up for you post things in regard to your situation whatever it may be and speak righteously for support ... there's nothing worse than that !!!! How dare the people you love the most say anything at all ... did they even put a hand out to even lift me up at the TIME !!!??? How dare you make it public that NOW you CARE ... did you put your hand out when I was drowning ???? Again ... NO," Spears wrote. "If you're reading this and you know who you are ... and you actually have the nerve to say anything about my situation just to save face for yourself publicly !!! If you're gonna post something .... Please stop with the righteous approach when you're so far from righteous it's not even funny ...."

Spears did not specifically reference anyone by name in her post.

In a subsequent Instagram post Saturday, the singer wrote a lengthy message about the numerous videos that she posts of herself dancing. In her caption she wrote, "For those of you who choose to criticize my dancing videos ... look, I'm not gonna be performing on any stages anytime soon with my dad handling what I wear, say, do, or think!!!! I've done that for the past 13 years. I'd much rather share videos YES from my living room instead of onstage in Vegas where some people were so far gone they couldn't even shake my hand and I ended up getting a contact high from weed all the time."

She went on to write, "This conservatorship killed my dreams."

At a hearing Wednesday, Spears called the conservatorship she's been living under for nearly 13 years "f**king cruelty," describing severe limitations she is living under, like not being able to have a cup of coffee.

"If this isn't abuse, I don't know what is," the singer said.

Spears said she wanted her father, Jamie Spears, out as the co-conservator of her estimated $60 million estate and charged with abuse.

"I want to press charges against my father today," Britney Spears told the court by phone at the hearing, breaking down in tears at times. "I want an investigation into my dad."

Vivian Thoreen, an attorney for Jamie Spears, said in court he would not resign.

Another hearing is scheduled for the conservatorship September 29.

Spears concluded her post Friday with a message of support for others.