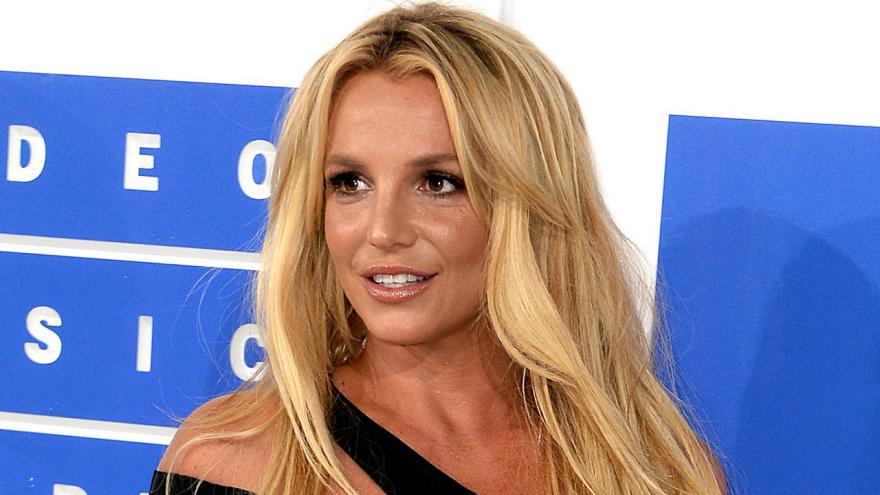 The petition filed in Los Angeles Superior Court by lawyer Mathew Rosengart seeks to oust her father as conservator and replace him with Jason Rubin, a CPA at Certified Strategies Inc. in Woodland Hills, California. The petition calls it an "objectively intelligent preference to nominate a highly qualified, professional fiduciary in this circumstance."

A representative for Jamie Spears could not immediately be reached by CNN.

The elder Spears has overseen his daughter's estate for the duration of her 13-year conservatorship, which the singer has called "abusive." Speaking to the court earlier this month, Britney Spears said she wanted to press charges against her father for "conservatorship abuse" and called the 13-year arrangement ""f---ing cruelty."

"If this isn't abuse, I don't know what is," the singer said. "I thought they were trying to kill me."

Earlier this year, through his attorney Vivian Lee Thoreen, Jamie Spears said he believes every decision he made was in his daughter's best interest.

Related: A look back at Britney Spears' conservatorship

In Rosengart's court filing, he said the situation had become "toxic" between the singer and her father and that he was "guilty of misfeasance or malfeasance."

"For more than thirteen years, Petitioner Britney Jean Spears has endured a conservatorship that, certainly as it concerns James P. Spears, has grown increasingly toxic and is simply no longer tenable," Rosengart wrote. "In addition to stripping his daughter of her dignity, autonomy, and certain fundamental liberties — Mr. Spears is also guilty of misfeasance or malfeasance warranting the imposition of surcharges, damages, or other legal action against him."

Rosengart also claimed the conservatorship had become a "Kafkaesque nightmare" for his client in which her father has paid himself $16,000 per month from Britney Spears' estate — $2,000 more than is allotted for her -- and an additional $2,000 per month for his office expenses.

The filing also stated that Spears's cut from his daughter's Las Vegas residency was "estimated to be at least $2.1 million" after receiving 1.5% of the gross revenues from her performances and associated merchandise sales.

The petition to remove the singer's father from her conservatorship was supported by her mother, Lynne Spears, who said in a court filing Monday that her daughter's relationship with her father had "dwindled to nothing but fear and hatred" after he "exercised absolutely microscopic control" over her life.

Spears' mother said in the petition that the conservatorship had allowed her ex-husband to take "complete control over" their daughter's life.

She also touched on an alleged physical altercation with their daughter's children, which in the filing states "was perhaps the most appalling and inexcusable, and understandably destroyed whatever was left of a relationship between" Britney and her father. The Grammy-Award winner also mentioned this altercation during her July 14 hearing.

Lynne Spears also said, "my daughter the conservatee was being treated by a sports enhancement doctor hired by Mr. Spears; the doctor in question was a psychiatrist who was prescribing what I and many others thought to be entirely inappropriate medicine to my daughter, who did not want to take the medicine." It's unclear if this is the same doctor that put the singer on lithium, something she claimed during her shocking June 23 hearing.

The filing came on the same day as another hearing in the Spears conservatorship case took place in Los Angeles Superior Court. That hearing discussed whether the singer's personal conservator, Jodi Montgomery, should be granted extra security in the wake of alleged death threats she has received.

Montgomery also stated in a filing on Monday that she supports the removal of Jamie Spears as conservator and said, "I have had numerous, ongoing conversations with the medical team and we all agree that it would be best for Ms. Spears' well-being and mental health that her father stop acting as her Conservator."

The next hearing in the case is scheduled for September 29.