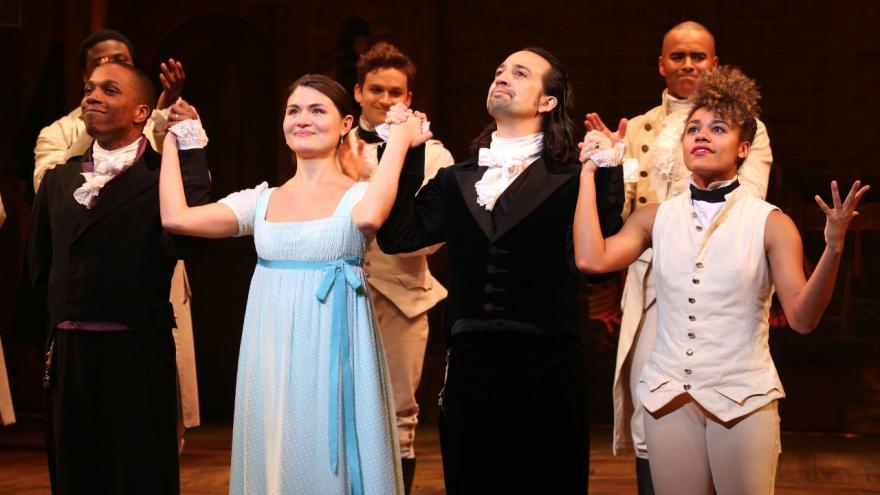 Hit musicals "Hamilton," "Wicked" and "The Lion King" have announced they will return to the stage on Sept. 14.

The news was announced Tuesday on "Good Morning America" by cast members Alexandra Billings, who plays Madame Morrible in "Wicked," Krystal Joy Brown, who plays Eliza in "Hamilton," and L. Steven Taylor, who plays Mufasa in "The Lion King."

In what was originally scheduled for a month, they have been shut now for over a year.