Broadway shows will not return until at least January 2021 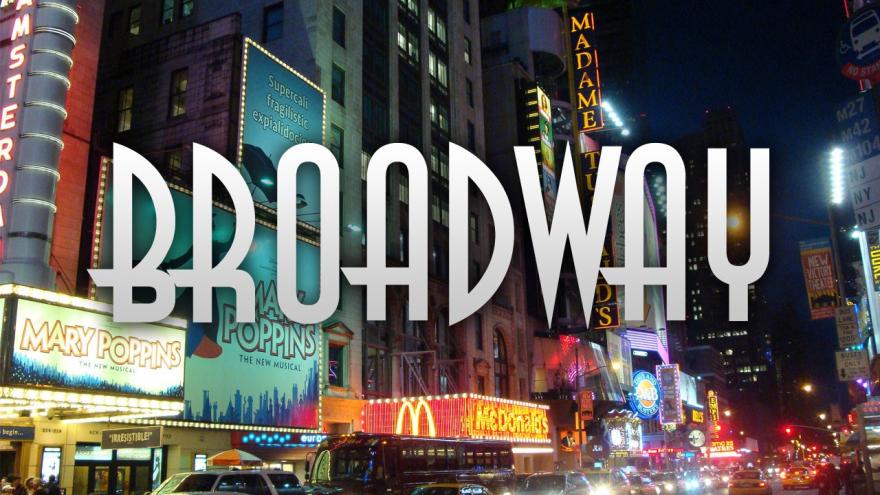 (CNN) -- The show will not go on. Well, at least for the remainder of this year.

Broadway shows will not be returning to the stage until at least January of 2021, according to The Broadway League, a national trade association for the Broadway Industry.

All 41 Broadway theaters have been closed since March 12 due to the coronavirus pandemic, but with the virus' spread showing no signs of slowing in the US, The Broadway League has repeatedly extended the suspension of shows.

"Returning productions are currently projected to resume performances over a series of rolling dates in early 2021," the League said in a statement. It added that industry leaders are currently reviewing with government and medical officials on the logistics of how to safely restart performances, such as "screening and testing, cleaning and sanitizing, wayfinding inside theaters, backstage protocols and much more."

Tickets purchased for all performances through January 3 of next year will be refunded or exchanged.

"The Broadway experience can be deeply personal but it is also, crucially, communal," Chairman of the Board of The Broadway League Thomas Schumacher said in a statement. "The alchemy of 1000 strangers bonding into a single audience fueling each performer on stage and behind the scenes will be possible again when Broadway theatres can safely host full houses."

While Broadway has gone dark before such as after the 9/11 terrorist attacks or due to strikes, the suspension of shows due to the Covid-19 pandemic has been the longest shutdown in its history, costing countless jobs and millions of dollars.

At the time Broadway first halted shows back in March, 31 productions were running, including eight new shows in previews, according to the League. Eight additional shows were in rehearsals preparing to debut in the spring.

Alex Boniello, who acted in "Spring Awakening" and "Dear Evan Hansen," didn't seem too optimistic that this would be the last extension of the shutdown.

"It will be longer than this," Boniello tweeted. "Once again, the impact of this is tremendously far reaching. Actors, musicians, directors, stage managers, crew, ushers, restaurants in the area, hotels in the area, etc. All will continue to be financially devastated by this. Please wear a mask."

Still, for theater-lovers who are missing musicals, they'll at least be able to get a taste of the lights, music and action when the filmed version of the acclaimed musical "Hamilton" starts streaming on Disney+ this Friday.