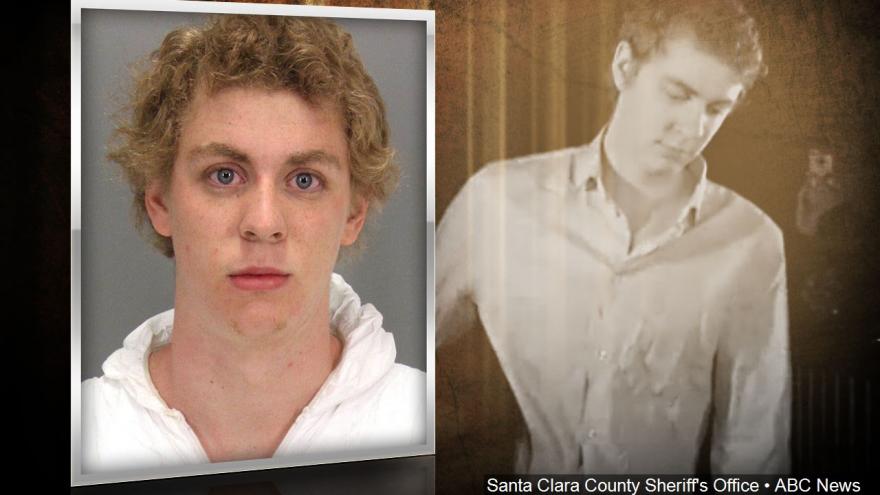 (CNN) -- A California appeals court rejected the appeal of Brock Turner, the former Stanford swimmer who sought to overturn his convictions stemming from a 2015 sexual assault of an unconscious woman.

Last month, his lawyer, Eric Multhaup had argued before the 6th District Court of Appeal that there was "a lack of sufficient evidence to support three convictions" against Turner.

In arguing for overturning the convictions, Multhaup took issue over when the victim, known as Emily Doe, became unconscious. The defense also contended that because Turner was "fully clothed and engaged in forms of sexual conduct other than intercourse," it would "negate an inference of intent to rape."

"We are not persuaded," the justices wrote in response to the attorney's arguments.

In the ruling issued Wednesday, the three justices unanimously upheld the judgment against Turner.

"Defendant argues none of his convictions is supported by sufficient evidence. That argument lacks merit," according to the ruling.

The case captured the national spotlight after the victim penned an emotionally searing letter that she read to Turner at his sentencing.

It then caused an uproar when Judge Aaron Persky, who oversaw the trial, sentenced Turner to six months in county jail, of which he served three months, because the jail was overcrowded.

Prosecutors had asked for a six-year sentence.

The sentence drew an outcry as too lenient and resulted in the recall of Persky by Santa Clara voters in June.