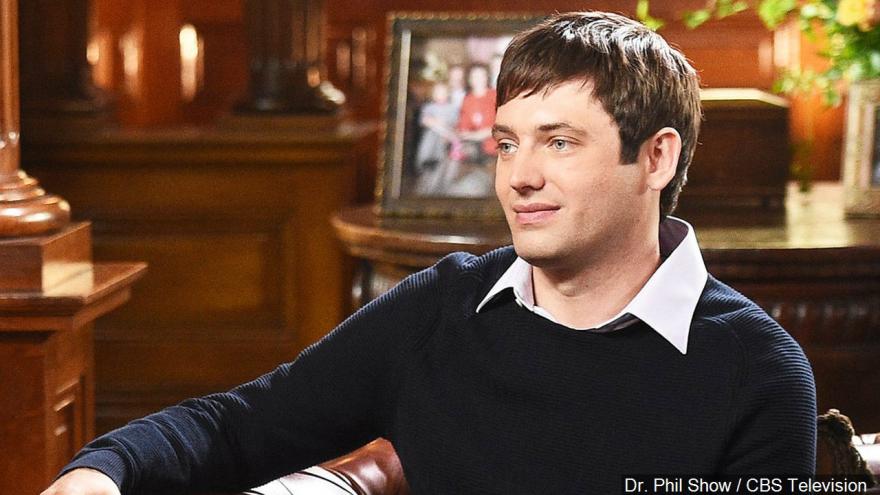 BOULDER, Colo. (AP) — A $750 million defamation lawsuit filed against CBS by the brother of JonBenet Ramsey has been settled.

The terms of the settlement have not been disclosed.

The lawsuit said that Burke Ramsey's reputation was ruined after a television series suggested he killed his 6-year-old sister more than two decades ago.

A spokesperson for producers of the TV program said in a statement that "an amicable resolution of their differences" has been reached.

The beauty pageant star was found dead in the basement of her family's home in Boulder, Colorado, in December 1996. A prosecutor cleared her parents and brother.