Brother of NBA's Zach Randolph killed outside of Indiana bar 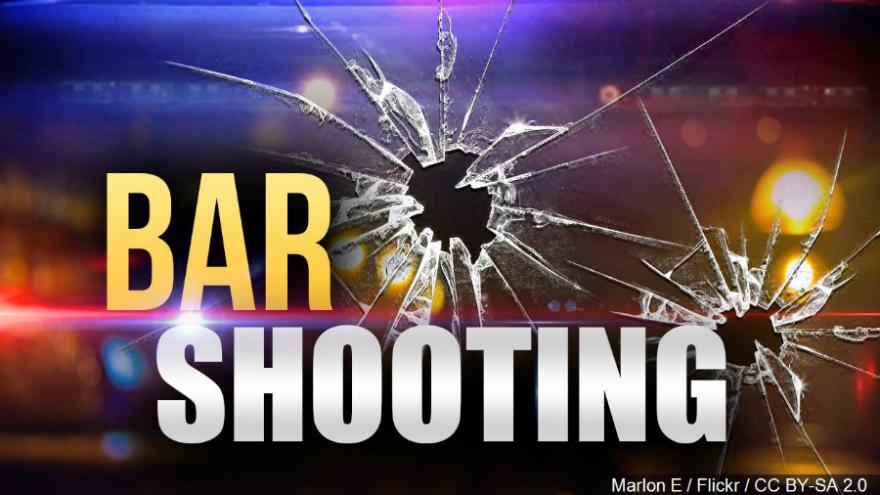 By BRIAN SLODYSKO, The Associated Press

INDIANAPOLIS (AP) — Authorities say Sacramento Kings forward Zach Randolph's brother was shot and killed early Saturday outside of a bar in the Indiana city where the two grew up.

Police said that an officer heard gunfire at around 5 a.m. and found Roger Randolph bleeding between two cars outside of Hop's Blues Room in Marion, which is about 60 miles (97 kilometers) northeast of Indianapolis. They said investigators don't know the circumstances surrounding the shooting, but they don't think it was a random attack.

Roger Randolph, who was 35 years old, had several brushes with the law, including for a 2004 shooting at a nightclub that wounded three people and landed him in prison.

Roger Randolph was sentenced to three years in prison in 2005 for his role in the nightclub shooting in Anderson, which is about 30 miles (48 kilometers) south of Marion and is where court records say he had been living when he was killed. The shooting apparently stemmed from an argument on the dance floor.

Zach Randolph was at the club that night and was questioned, but he wasn't charged.

Roger Randolph was charged last year with OWI, the Indiana equivalent of driving under the influence. There was a hearing last week in that case, which was unresolved.

Zach Randolph led Marion High School to a state championship in 2000 before heading to Michigan State University and then the NBA. In addition to the Kings, he has played for the Portland Trail Blazers, New York Knicks, Los Angeles Clippers and Memphis Grizzlies. He is a two-time NBA All Star.

In a statement, Kings General Manager Vlade Divac called Randolph's death "tragic," adding "our prayers, heartfelt condolences and thoughts are with Zach and his family during this painful and difficult time."

Roger Randolph was also a gifted basketball player growing up in Marion, but he got into trouble and was kicked off the high school team. His mother sent him to a boarding school in Pennsylvania, according to a 2004 story by The Oregonian.