Bruce Boynton, the man who inspired the Freedom Rides, dies at 83 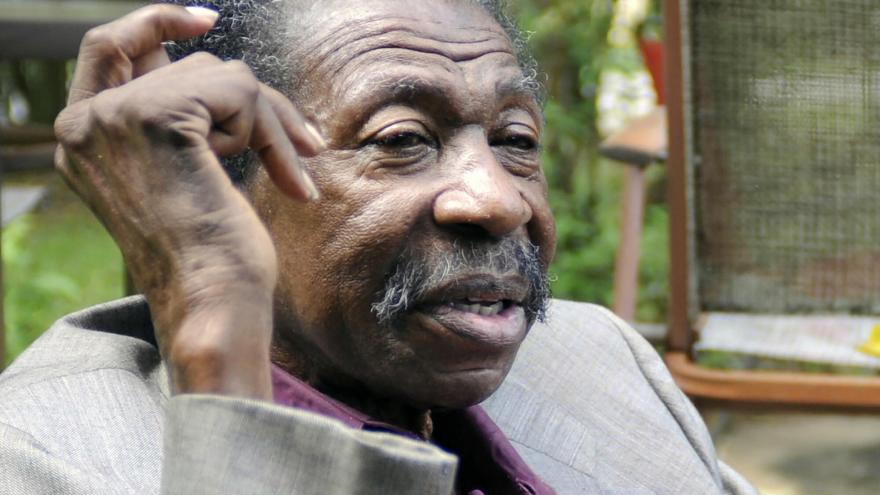 Bruce Boynton, a civil rights icon who helped inspire the historic Freedom Rides of 1961, has died at 83. He is pictured here in May 2018.

(CNN) -- Bruce Boynton, a civil rights icon who helped inspire the historic Freedom Rides of 1961, has died at 83.

The civil rights attorney and Alabama's first Black special prosecutor passed away earlier this week in Selma from cancer, according to former Alabama state Sen. Hank Sanders, a friend of Boynton's.

Boynton's place in the Freedom Rides movement began in 1958 while a student at Howard University Law School in Washington, DC.

Traveling on a bus bound for Alabama, Boynton got out to eat when the bus stopped for a break in Richmond, Virginia.

He said he sat down in the "clinically clean" White area of the restaurant after seeing the unkempt "Blacks" section. He placed his order with the waitress.

"She left and came back with the manager. The manager poked his finger in my face and said ... 'move,'" using a racial slur, Boynton recalled in his interview. "And I knew that I would not move, and I refused to, and that was the case."

He was arrested after refusing to leave the "Whites-only" section of the restaurant at the bus station. He described his experience in a 2018 interview with The Associated Press.

Boynton was later convicted of trespassing but went on to challenge his sentence with his attorney Thurgood Marshall, who later became the first Black Supreme Court justice. The appeal sparked the historic US Supreme Court ruling in Boynton v. Virginia. In a 7-2 decision in 1960, the Court banned bus station racial segregation.

The case ignited the Freedom Rides movement in 1961, as Black and White civil rights activists boarded buses to cities in the Deep South to protest segregated buses and stations.

Boynton was born and raised in Selma, and came from a family of activists. His parents were known as Mr. and Mrs. Civil Rights. His mother, Amelia Boynton Robinson, was viciously beaten in 1965 when a group of demonstrators faced violence as they attempted to march from Selma to Montgomery, Alabama, to demand the right to vote for Black people. Robinson and others were honored by President Barack Obama in 2015, 50 years after "Bloody Sunday."

Boynton's death came less than two weeks before the 60th anniversary of the Supreme Court decision that changed his and many others lives.