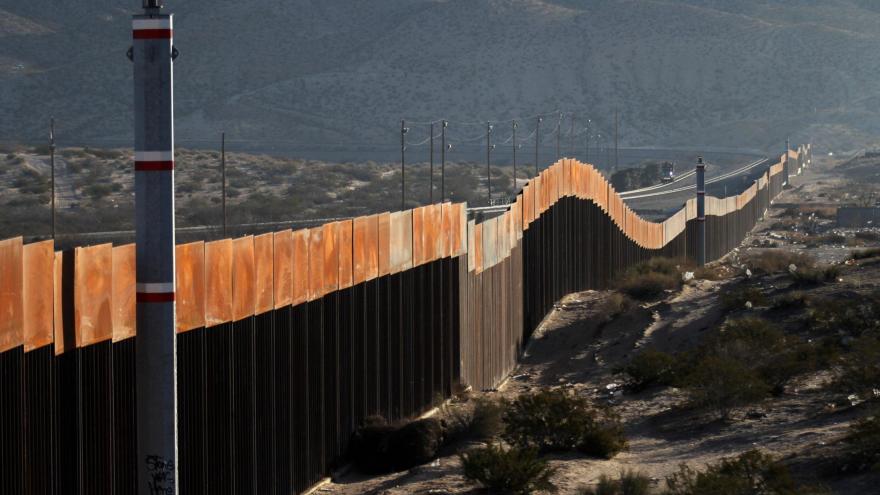 (CNN) -- The North American Butterfly Association is asking a federal court to halt the government's border wall construction in the Rio Grande Valley, arguing that the construction is interfering with its property rights.

The association operates the National Butterfly Center, which is just north of the Rio Grande in Texas and adjacent to one of the first new wall projects being constructed under President Donald Trump. These projects are already approved and funded as part of the fiscal year 2018 budget.

The National Butterfly Center posted a photo last week that appeared to show one of the first excavation vehicles that will be used for wall construction. A Customs and Border Protection official could not confirm the photo, but did confirm that an excavator had been staged on US Fish and Wildlife Service property near the center.

The nonprofit association argues that construction must be stopped to prevent the "seizure and destruction" of its property and to prevent "adverse environmental impacts" to threatened and endangered species and critical habitats, according to the complaint it filed Monday.

The association is asking the judge to grant a temporary restraining order against construction. The government's response is due to the court on February 22.

The butterfly conservationists have been fighting the wall construction in court for more than a year, first filing suit in December 2017 against the Department of Homeland Security over the government's plans.