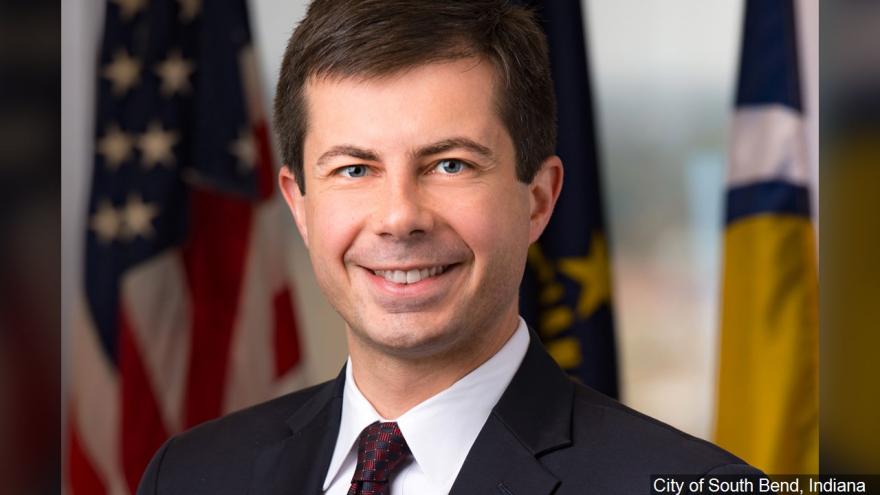 In a news release Friday, campaign manager Mike Schmuhl announced Buttigieg will return about $30,000 collected from 39 lobbyists. Additionally, spokesman Chris Meagher says Steve Elmendorf, a lobbyist whose recent clients include Amazon and Facebook, will no longer serve as a fundraiser for the 2020 Democratic presidential campaign.

Buttigieg has drawn a flurry of interest from donors. Fundraising events for the gay former military officer and Rhodes scholar have become one of the hottest tickets in Democratic politics.

His campaign says it will adopt financial controls to make sure federal lobbyist money is not accepted in the future.