Buttigieg: 'Why not' start a first family in White House? 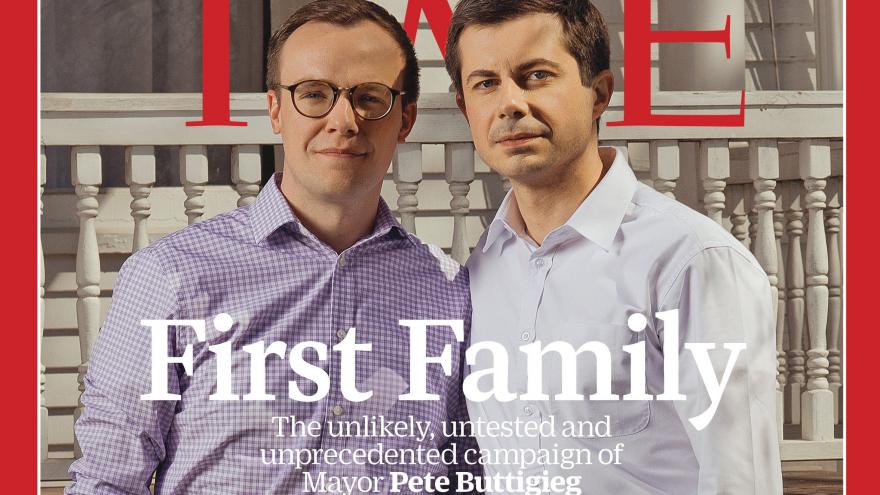 WASHINGTON (AP) — Democratic presidential candidate Pete Buttigieg (BOO'-tuh-juhj) wants to start a family with his husband, Chasten, and says that could happen if he's in the White House.

"I don't see why not," the South Bend, Indiana, mayor says in a Father's Day television interview that also marked his one-year wedding anniversary.

He tells CNN's "State of the Union" that "it wouldn't be the first time that children have arrived to a first couple, but obviously that's a conversation I had better have with Chasten before I go into it too much on television.

Buttigieg is seeking to become the first openly gay presidential nominee from a major political party.