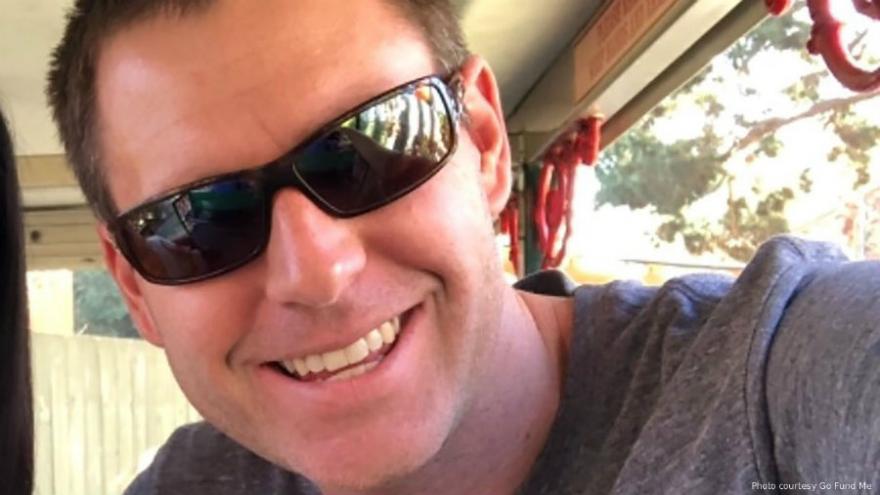 (CNN) -- Authorities are looking into whether the death of a man who was shot while camping with his daughters in California is linked to previous shootings at the campsite.

Tristan Beaudette was shot once in the head on June 22 as he slept in a tent with his 2- and 4-year-old daughters at the Malibu Creek State Park, officials said.

The Los Angeles County coroner ruled his death a homicide this week.

In a statement, the Los Angeles County Sheriff's Department said it's looking for links between the 35-year-old's killing and seven shootings dating to November 2016.

Detectives have not determined a motive behind the shooting and currently there's no evidence that suggest all the incidents are connected, the statement said.

Incidents include a man shot in the 8,000-acre park in 2016, and a woman whose car was hit by a bullet while she was camping there with her boyfriend in January 2017, CNN affiliate KABC reported. It's unclear whether the shootings resulted in fatalities.

Earlier this week, the sheriff's department said it was reviewing only three prior shooting incidents.

The Malibu Creek State Park is a scenic recreation area 25 miles from downtown Los Angeles that's been used as a backdrop for movies and television shows.

"We would see the family at many of the University Synagogue events," Rachlis said. "Tristan was such a warm human being with this tremendous smile. You would see his little girls on stage, performing or singing. And he was riveted to them, adored them, looking at them with a big smile."

Beaudette took the girls camping while his wife was studying for an exam, the rabbi told CNN. Beaudette was "so comfortable in nature and as a parent, ... it was natural that he would take them on the trip."

He was an associate director at the pharmaceutical company Allergan, according to his LinkedIn page. The online bio also says Beaudette had seven years experience in late-stage pharmaceutical drug-product development.

"Tristan will be remembered as a talented scientist who was admired by all who knew him and a meaningful contributor to our company's research and development efforts," Allergan said in a statement.