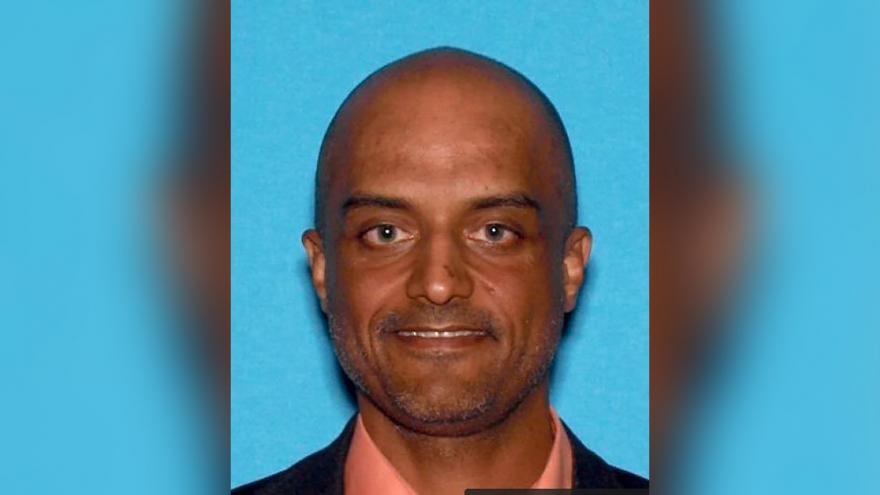 (CNN) -- A body found by deputies is that of a kidnapped Santa Cruz, California, tech executive, law enforcement said.

"The investigation is still ongoing, but we have reason to believe the motive was robbery," the Santa Cruz County Sheriff's Office said in a release.

The sheriff's office said earlier on Facebook that deputies found a car belonging to the executive with a body in it, but the person inside hadn't been identified.

A friend of Atre's said the executive was taken after someone broke into Atre's house at 3 a.m. Tuesday, CNN affiliate KPIX reported.

"We need everybody all of our friends the entire community to get behind this effort and support our sheriffs department and the FBI and law enforcement in finding Tushar," Lochhead said in the post, which has since been removed.

Atre was last seen getting into his 2008 BMW, the sheriff's office said.

Atre wasthe founder and CEO of AtreNet, a web marketing and design company, according to KPIX.

Contacted by CNN, Lochhead said friends and family of the kidnapped man have no comment and referred questions to the sheriff's office.