California to make its own low-cost insulin, governor says 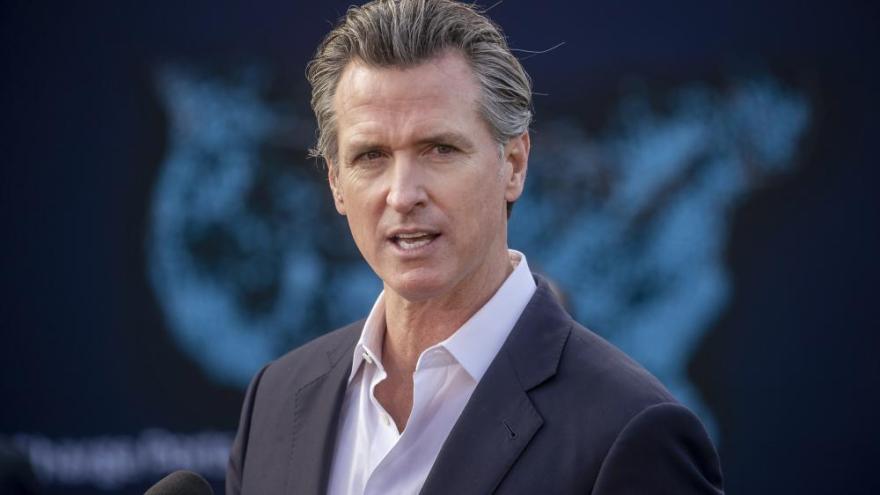 California Gov. Gavin Newsom announced Thursday that his state will begin making its own low-cost insulin.

(CNN) -- California will begin making its own low-cost insulin in an effort to make it more financially accessible amid soaring prices for the life-saving medication, Gov. Gavin Newsom announced Thursday.

The move is possible through an allocation of $100 million in the state budget for the manufacture of the medication at a cheaper price.

"Nothing, nothing epitomizes market failures more than the cost of insulin," he said in a video posted on the governor's official Twitter page.

Newsom noted that $50 million will go toward funding a California-based manufacturing facility "that will provide new, high-paying jobs and a stronger supply chain for the drug." The other $50 million will cover the cost of developing insulin products.

More than 8 million Americans with diabetes depend on insulin, which has been notorious for being among prescription drugs experiencing steep price surges.

The high cost has led an estimated 1 in every 4 people with diabetes to ration or skip doses, according to a study published in 2019 in the medical journal JAMA Internal Medicine. Patients who are Black, Latino or Native American are disproportionately affected because they are more likely to be uninsured or underinsured.

Civica Rx, a nonprofit generic drug maker, announced In March that it planned to make and sell insulin for no more than $30 a vial. It is expected to be available as soon as early 2024, pending federal approval.