Calls to suicide prevention hotline spiked after celebrity deaths, but what's the next step? 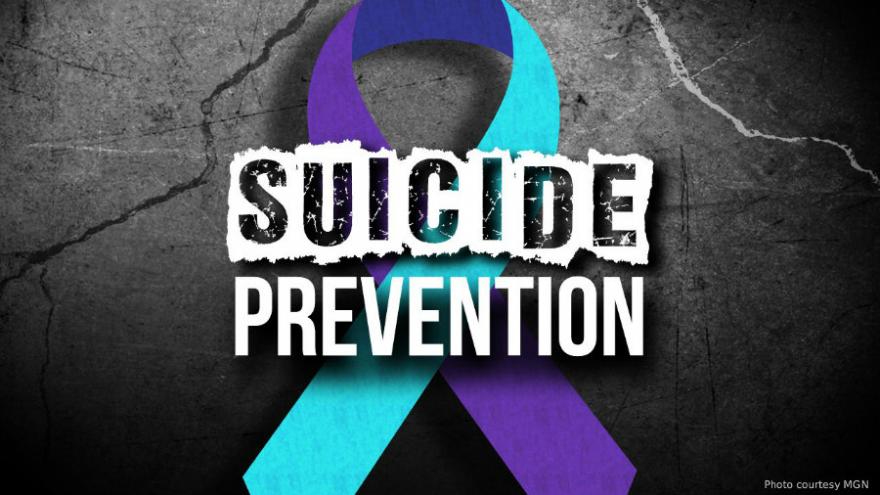 (CNN) -- After the deaths by suicide of Kate Spade and Anthony Bourdain, calls and texts to crisis hotlines spiked dramatically. 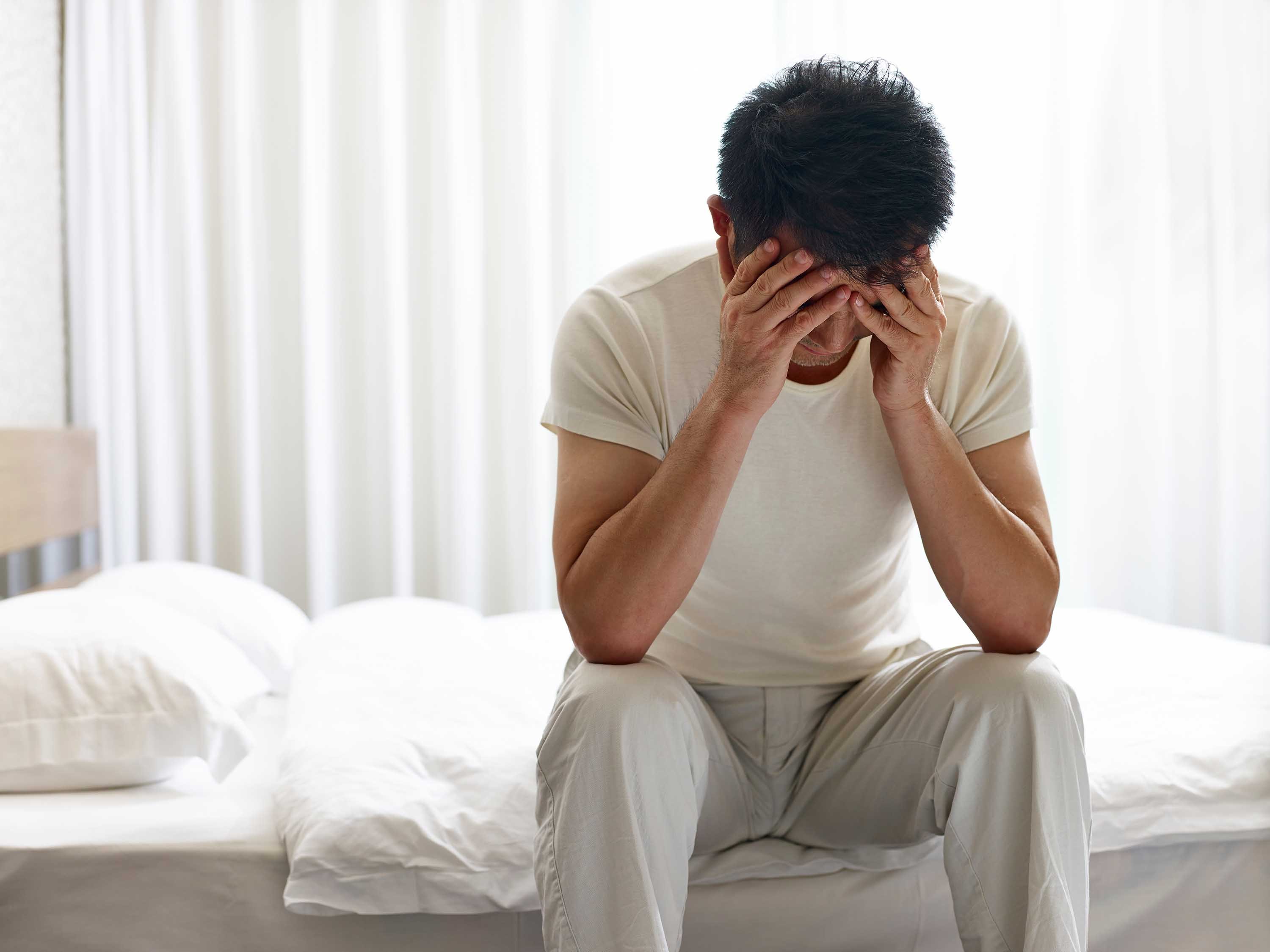 Trained counselors at more than 150 crisis centers in the United States fielded 65% more phone calls over the previous week for the National Suicide Prevention Lifeline, the organization's director of communications, Frances Gonzalez, said. And the Crisis Text Line saw a 116% increase in volume, according to Liz Eddy, the text line's spokeswoman.

Surges in activity like this are not unusual after famous people take their lives and hotlines get promoted, explained Eddy. She said they saw similar increases after actor and comedian Robin Williams ended his life in 2014 and after Chester Bennington, the former lead singer of Linkin Park and Stone Temple Pilots, died by suicide in 2017.

If more people in crisis are inclined to reach out for help when suicide enters the national spotlight, what happens when suicide recedes from trending-topic status? When we collectively move on to other news stories and different breakroom banter, who are we failing? If our attention spans were longer, what more could be done?

According to experts, services like the lifeline are just one piece in a bigger and more complicated puzzle.

Put another way, he added, "suicide prevention is more than talking somebody out of taking their life."

We should think about suicide prevention much like we think about prevention of heart disease, suggested Dr. Christine Moutier, a psychiatrist who serves at the chief medical officer for the American Foundation for Suicide Prevention.

Just as we don't combat heart disease by only focusing on people who are on the verge of a massive heart attack, neither should we put off caring about suicide until people are on the brink of ending their lives.

Education and advocacy can be equally important, and that's why several hundred people -- many of them suicide loss survivors -- head to Washington each June and, on behalf of the American Foundation for Suicide Prevention, meet with members of Congress and their staffers.

They, and Moutier, take the longer view -- calling for changes that outlast short-lived moments of heightened national attention.

"In our line of work, in our world, this kind of moment happens on a smaller scale all the time," said Moutier. "When a community is hit with suicides, there's a readiness to take action in game-changing new ways."

She pointed to her own history at the UC San Diego School of Medicine, where she was first a resident and later a professor of psychiatry and assistant dean. In the span of 15 years, 13 physicians -- most of them on faculty at the academic medical center -- took their lives, she said.

Through a depression awareness and suicide prevention program she helped lead, the community experienced a shift toward being there for and helping one another, she said.

"The entire culture changed," Moutier explained, and UCSD went from having "too many physician suicides to almost none."

A more comprehensive approach to combating suicide would include investing in suicide prevention education, improving health care coordination to use evidence-based strategies to save lives, and increasing federal investment in research and programs, said Moutier.

Data show that increased investment makes a difference, she said, and pointed to the history of HIV/AIDS as an example.

Between 2003 and 2013, deaths associated with HIV/AIDS fell in the United States by 49%, based on numbers culled from the US Centers for Disease Control and Prevention's National Vital Statistics Reports. In 2013, HIV/AIDS caused the deaths of 6,955 people and received $2.9 billion in federal funding, according to data from the National Institutes of Health.

Meantime, CDC data for the same 10 year period shows deaths associated with suicide climbed by 31%. Federal funding for suicide research and programs was $37 million in 2013, when 41,149 people took their own lives.

Suicide is the 10th leading cause of death in the country, according to the CDC. If Moutier had her way, the government would invest $150 million in preventing suicide, a small fraction of funding compared to many other leading causes of death.

It's not that heart disease, cancer, diabetes and HIV/AIDS don't deserve funding and attention, she clarified. That funding has proven to make a difference, she said. But how might the landscape look for suicide in our country if we gave more to this cause of death, too?

Suicide hotlines are essential at the acute stage, assuming a person is willing to pick up the phone, but "it's only the first step," Gold said.

We have to acknowledge we a have problem in this country, she said, and, "we have to put our money where our mouth is and provide thoughtful and comprehensive services for people with depression and suicidal thoughts."

So when we talk about surges in calls to hotlines, we're missing the bigger picture, Gold said.

"People who are depressed need medical care," she said. "They may not feel like dialing a number."