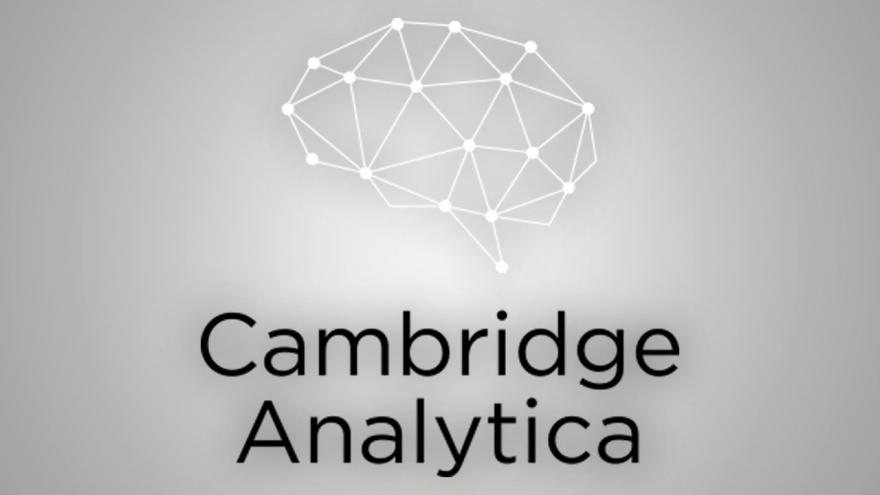 The British firm filed for Chapter 7 bankruptcy protection late Thursday. It said in a New York court filing late Thursday that its assets totaled $100,001 to $500,000. Its liabilities are between $1 million and $10 million.

Cambridge Analytica insisted that none of the Facebook data it acquired from an academic researcher was used in the Trump campaign.