Canada bans assault-style weapons after its worst ever mass murder 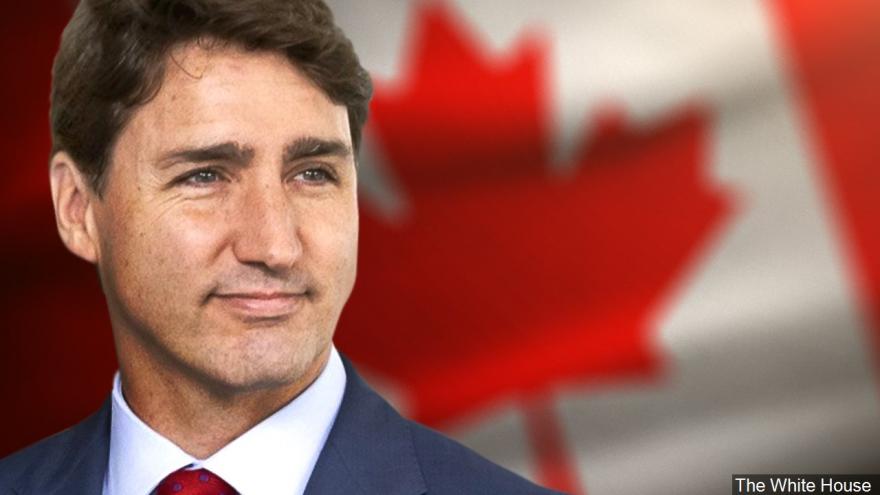 The move comes less than two weeksafter Canada's deadliest rampage in modern history, when a gunman in Nova Scotia killed 22 people after a 12-hour reign of terror.

"You don't need an AR-15 to bring down a deer," Prime Minister Justin Trudeau said at a news conference in Ottawa. "So, effective immediately, it is no longer permitted to buy, sell, transport, import or use military-grade assault weapons in this country."

Police said the gunman had several semi-automatic handguns and at least two semi-automatic rifles, one of which was described by witnesses as a military-style assault weapon.

"These weapons were designed for one purpose, and one purpose only, to kill the largest number of people in the shortest amount of time. There is no use and no place for such weapons in Canada," Trudeau said.

The ban is effective immediately but disposal of the weapons will be subject to a two-year amnesty period. Trudeau said some form of compensation would also be put in place but the firearms can also be exported and sold after a proper export license is obtained.

Trudeau said that "thoughts and prayers" for mass shooting victims were no longer enough and that's why his government acted.

The Nova Scotia shooter used a replica police car and an RCMP uniform to impersonate a police officer as he killed both people he knew and strangers, police said. He was fatally shot by officers.

RCMP said the gunman, Gabriel Wortman, 51, also killed or wounded animals and pets that he found at the homes.

Police believe Wortman acted alone in the shootings and arsons.

The gunman did not have a firearms license and that only one weapon was traced back to Canada, police said.

Last week, RCMP announced its officers had expanded their investigation into the US but would not elaborate on the nature of their leads. Police say they believe the gunman acquired at least some of his weapons in the US.

Legislation had been in the works for months after Trudeau promised during his reelection campaign in late 2019 to beef up gun control, especially for cities hard hit by gang violence.

Trudeau failed to make good on a 2015 election promise to restrict sales of assault weapons in Canada.