Carley McCord will be honored with a memorial scholarship 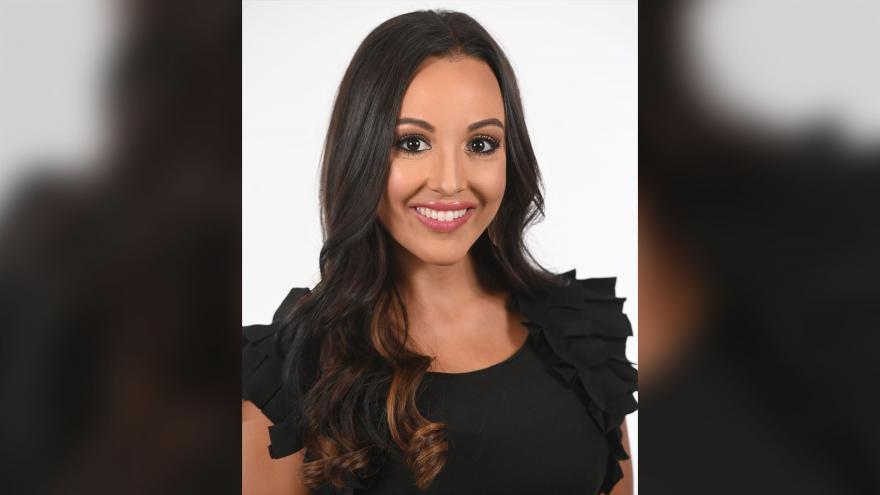 (CNN) -- A Louisiana sports reporter who died in a plane crash will be remembered with a scholarship at her college alma mater.

Carley McCord worked for WDSU television in New Orleans and was married to the son of Louisiana State University's offensive coordinator, Steven Ensminger Jr. She and five others were killed in a small plane crash on their way to Atlanta for LSU's college playoff game on Saturday.

McCord's family decided to start a scholarship at Northwestern State University in Natchitoches, Louisiana, Carley's alma mater, in her honor.

The scholarship will go towards women pursuing a career in sports journalism, and McCord's family will choose the recipient every year, according to the Acadiana Advocate, a local newspaper.

"Carley would be so excited about this scholarship," Kaleigh McCord-Pedersen, McCord's sister, told the publication. "She would have been ecstatic. She was so, so enthusiastic about women in sports. It was such a big deal for her that women got the opportunity to have the career in sports that men can have."

McCord's sister told the magazine that the family wanted donations to be made in lieu of flowers.

Louisiana plane went down shortly after it took off

The plane McCord and the others were on didn't even send a distress signal before it crashed, Bruce Landsberg, vice chairman of the National Transportation Safety Board, said during a Sunday press briefing.

The plane took off and reached 900 feet before it started a "left descending turn," Landsberg said. Air traffic control issued a low altitude alert when the plane reached 700 feet, according to Landsberg.

Only one passenger survived, and he was taken to the hospital in critical condition.