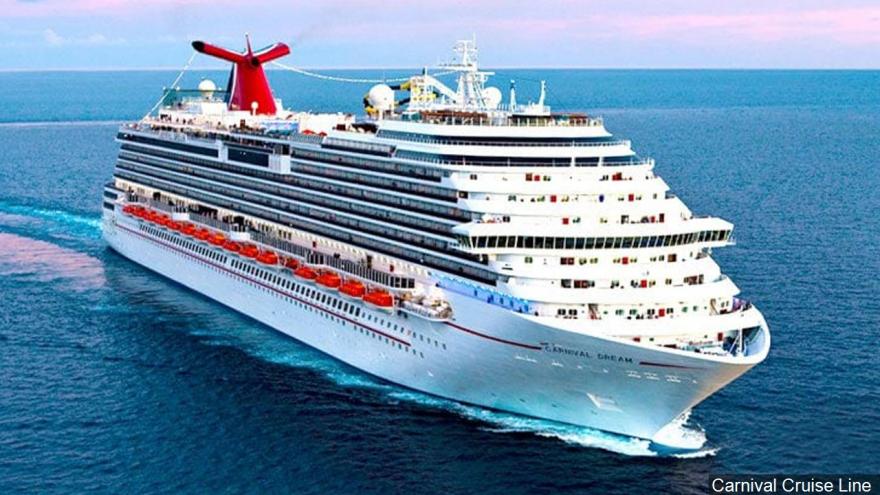 That means all North American cruises from June 27 to July 31 will be canceled.

"We are taking a measured approach, focusing our return to service on a select number of homeports where we have more significant operations that are easily accessible by car for the majority of our guests," the company said in a news release Monday.

Carnival said that as it resumes operations in August, it will only be sailing from three ports: Miami and Port Canaveral in Florida and Galveston, Texas.

All other homeport cruises from North America and Australia will not resume until August 31.

Carnival added that any resumption in service is "fully dependent on our continued efforts in cooperation with federal, state, local and international government officials."

Resumed service "will also include whatever enhanced operational protocols and social gathering guidelines that are in place at the time of the resumption of cruise operations," the cruise line said in a statement.

The company said customers are being offered future cruise credit, onboard credit packages or a full refund.

Cruises are under a "No Sail Order" from the US Centers for Disease Control and Prevention.

That order is in place until one of the following happens: The US Health and Human Services Secretary calls off the public health emergency, the CDC chooses to modify or rescind the ruling or 100 days pass from the current order's publication on April 15.