Case on hold for man charged with posing as missing child 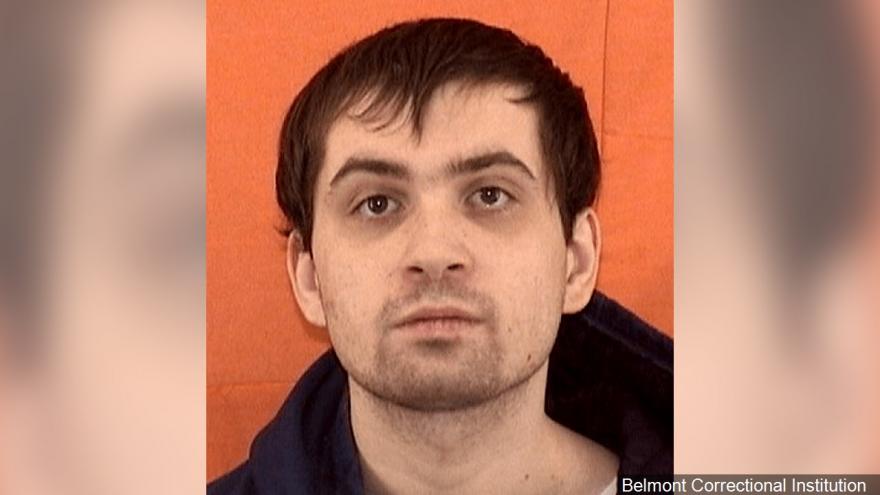 CINCINNATI (AP) — The case of a 24-year-old Ohio man charged with impersonating a long-missing child is on hold in federal court.

U.S. District Judge Michael Barrett on May 20 granted a sealed motion filed by Brian Michael Rini's attorney and canceled what had been scheduled as a final pretrial hearing before a June 24 trial date. Court records Monday didn't show any new dates.

Rini has pleaded not guilty to two counts of lying to federal agents and one of aggravated identity theft.

Authorities say Rini claimed to be Timmothy Pitzen, an Aurora, Illinois, boy who disappeared in 2011 at age 6.

Court records show Rini was treated in 2017 at an Ohio center for mental health or substance abuse problems.