Cat owners fall in one of five categories, researchers say. Which one are you? 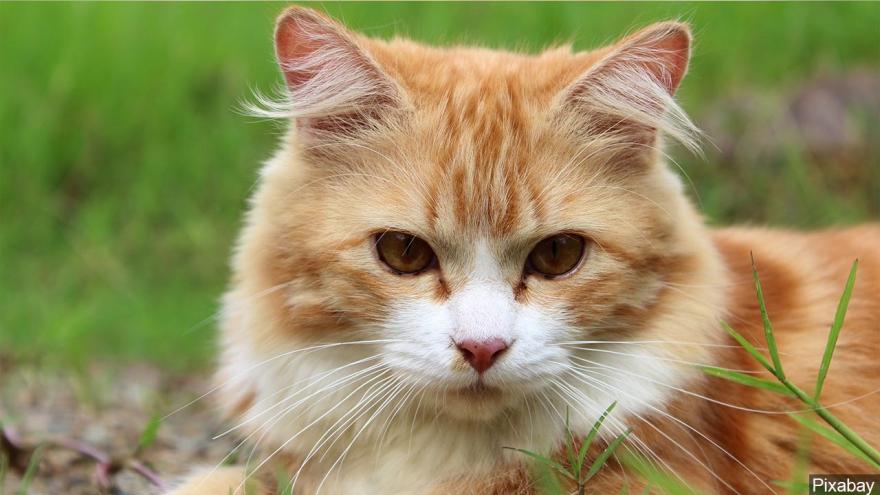 (CNN) -- If you have a cat, you may fall in one of five categories ranging from "conscientious caretaker" to "tolerant guardian," according to researchers at the University of Exeter in England.

Domestic cats fall on a spectrum based on their proclivity to hunting and roaming and the supervision levels of their owners can affect how the feline pets interact with their surrounding environments.

Whereas some owners embrace the more wild tendencies of their cats and allow them the space to roam outdoors, others prefer raising house cats, keeping their furry friends inside and under supervision. Depending on where in this spectrum, you may be a "conscientious caretakers" or a "freedom defender."

These groupings were determined as part of the Exeter team's ongoing research project "Cats, Cat Owners and Wildlife" which aims to identify ways for owners to manage their cats while reducing wildlife killing. In the UK, where the ongoing study is being conducted, there are upwards of 10 million domestic cats by some estimates. While a large cat population is not inherently negative, these distinctly independent pets can create risks for themselves and smaller animals in their path.

"I think normally it's framed as a debate between cat owners or cat advocates and conservationists, particularly bird conservationists," says Sarah Crowley, an anthrozoologist based in Exeter's Centre for Geography and Environmental Science (CGES). Anthrozoologists study the interactions between humans and other animals.

Crowley and her colleagues at the University of Exeter have been seeking the middle ground in this conflict by considering the perspectives of cat owners. The ultimate goal of their work is to identify the best practices in sustainably managing cats' behavior, ideally in a way that keeps all parties satisfied.

The five types of owners

They have since identified five distinctive cat owner perspectives:

Outdoor cats don't only endanger birds and rodents; without human supervision they may also be at risk themselves.

"People don't tend to worry so much about rats and mice, but people are definitely concerned about birds and, in some countries, other vulnerable animals like small reptiles," she said.

Crowley notes that not all cats hunt or roam equally and variations increase even more between a city cat, for example, versus a farm cat. It was important to the Exeter research team to speak to cat owners directly due to the range in cat behavioral types. Going to the source means surveying various humans who care for these animals.

A "freedom defender" would be more likely to embrace their pet's natural instincts and accept the risks of a free-roaming cat in comparison to "conscientious caretaker" who is more likely to keep their cat indoor at least some of the time.

No matter where you or the cat lover in your life falls on this spectrum, researchers agree that simply being mindful goes a long way.

"We hope this research inspires people to think about what type they are and to have conversations with their friends and family about the responsibilities that cat owners might have, both to themselves and to other wildlife," Crowley said. "We think this can happen without a conflict between cat lovers and bird projects."

The University of Exeter study is ongoing with its next rendition to be published towards the end of this year. You can read more about the methodology and results in the science journal Frontiers in Ecology and the Environment.

So, what kind of cat owner are you? Take this quiz and find out.