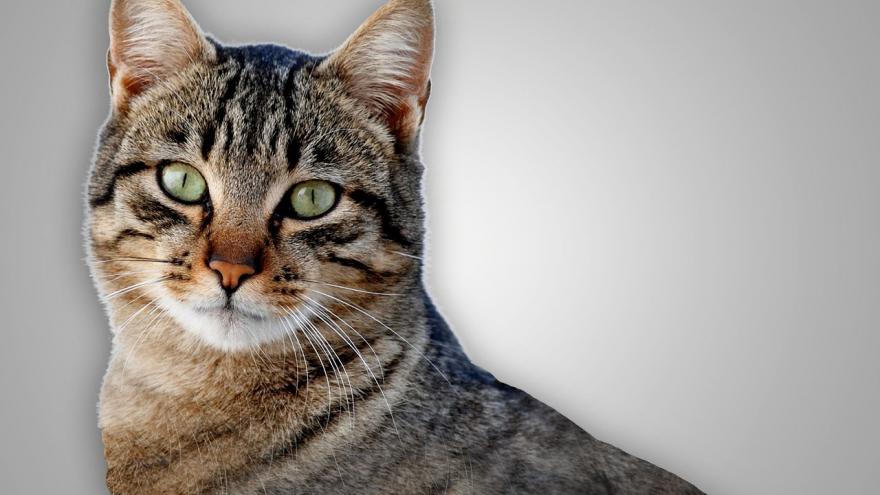 ROCKPORT, Ind. (AP) — A national cat welfare group is suing a southern Indiana animal shelter, seeking to prevent its reopening following allegations it was freezing kittens to death as an alternative to accepted forms of euthanasia.

The Evansville Courier & Press reports the complaint asks a county judge to not allow the shelter's reopening until it makes major changes. It also seeks damages for Woodson.

The shelter in the Ohio River city of Rockport was closed last year by county officials after the freezing allegations surfaced.

Spencer County's prosecutor determined that no criminal charges would be filed because police found no direct evidence or information that live animals were placed in a freezer to euthanize them.