CDC investigating monkeypox case in Dallas in traveler from Nigeria 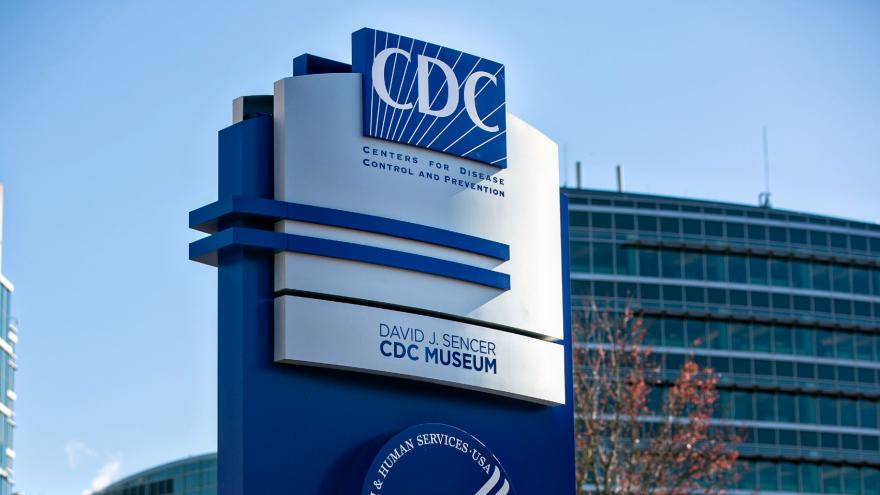 The US Centers for Disease Control and Prevention, pictured here in Atlanta on Dec. 10, 2020, and local health officials in Dallas investigate a case of an unusual virus called monkeypox in a traveler coming from Nigeria. - Jason Armond/Los Angeles Times/Getty Images

(CNN) -- The US Centers for Disease Control and Prevention and local health officials in Dallas said Friday they are investigating a case of an unusual virus called monkeypox in a traveler coming from Nigeria.

Monkeypox is a relative of smallpox, but it's less transmissible and less deadly. Smallpox was eradicated in 1979 through a global vaccination campaign.

The CDC and health officials in Dallas said although the traveler flew while infected, they don't believe it's likely anyone else on the flight was infected. They're checking just in case, though.

"The individual is a City of Dallas resident who traveled from Nigeria to Dallas, arriving at Love Field airport on July 9, 2021. The person is hospitalized in Dallas and is in stable condition," the Dallas County Department of Health and Human Services said in a statement.

"We have been working closely with the CDC and DSHS (the Texas Department of State Health Services) and have conducted interviews with the patient and close contacts that were exposed," said DCHHS Director Dr. Philip Huang. "We have determined that there is very little risk to the general public."

The CDC said it was working to contact airline passengers and others who may have been in contact with the patient during two flights: Lagos, Nigeria, to Atlanta on July 8, with arrival on July 9; and Atlanta to Dallas on July 9.

"Travelers on these flights were required to wear masks as well as in the U.S. airports due to the ongoing COVID-19 pandemic. Therefore, it's believed the risk of spread of monkeypox via respiratory droplets to others on the planes and in the airports is low. Working with airline and state and local health partners, CDC is assessing potential risks to those who may have had close contact with the traveler on the plane and specific settings," the CDC said.

Rodents, including animals kept as pets, can carry monkeypox and transmit it to people. In 2003, 47 people in the US were infected with the virus. The outbreak was traced to a shipment of small mammals from Ghana that were sold as pets.

There was a smaller outbreak in Britain in 2018.

"Monkeypox begins with fever, headache, muscle aches, and exhaustion. The main difference between symptoms of smallpox and monkeypox is that monkeypox causes lymph nodes to swell while smallpox does not," the CDC said. Like smallpox, monkeypox causes skin blisters that eventually scab over.

"The illness typically lasts for 2−4 weeks. In Africa, monkeypox has been shown to cause death in as many as 1 in 10 persons who contract the disease," the CDC said.

The strain involved in this week's case is much less deadly, killing perhaps 1 in 100 people, the CDC said. The smallpox vaccine can protect people from monkeypox, but the global vaccination campaign ended when that virus was eradicated, so access to the vaccine is limited.