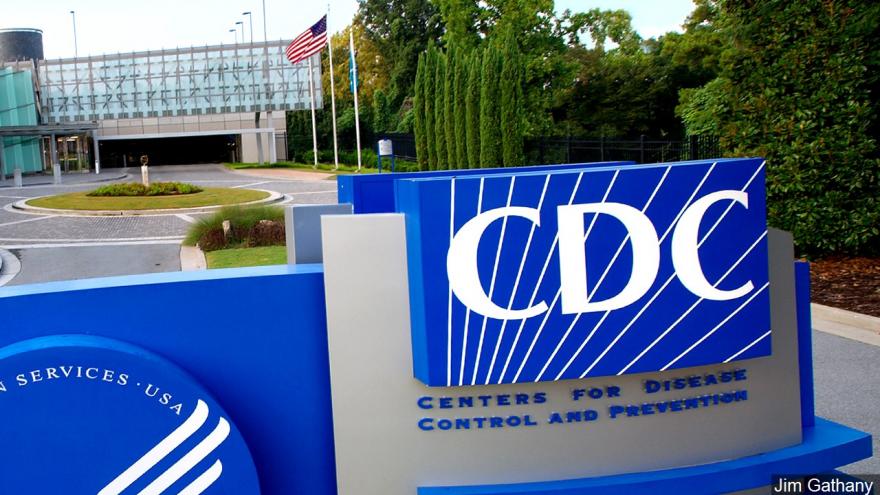 (CNN) -- The Centers for Disease Control and Prevention will resume its regular briefings on Covid-19 following a three-month hiatus during which the nation's top health agency became less visible in an unprecedented crisis.

The decision to restart the CDC briefings comes as the death toll has reached a grim milestone of more than 103,000 and the White House has been under fire as of late for sidelining the Trump administration's health experts on its own coronavirus task force.

The CDC held a briefing Friday in which director Robert Redfield defended the agency's surveillance for the coronavirus and denied that it missed the spread of the virus across the country.

That session was the first of the resumption of the CDC's regular press briefings, a senior Health and Human Services official told CNN.

The last of the regular briefings was March 9, shortly after a top CDC official warned that coronavirus would rapidly spread in the US, while the White House was downplaying the seriousness of it.

When the CDC conducted its regular briefings -- at times daily and then several times a week -- it included extensive question-and-answer sessions between reporters and the agency's medical experts.

The comments from Dr. Nancy Messonnier, director of the CDC's National Center for Immunization and Respiratory Diseases, sent the stock market tumbling and in turn angered President Donald Trump.

Sources had told CNN that the trust issues between the CDC and White House trace back to the CDC's botched effort to distribute testing in early February, when contamination in the lab led to long delays. The relationship further soured after Messonnier's comments at the March 9 CDC briefing.

Significant tension between the White House and CDC has increasingly built over guidelines on how to reopen the country and how the government tracks data on the virus.

In interviews with CNN, CDC officials said they've been "muzzled" and that their agency's efforts to mount a coordinated response to the Covid-19 pandemic were hamstrung by a White House whose decisions are driven by politics rather than science.

Earlier this month, CNN reported the Trump administration shelved CDC-drafted guidelines to reopen the US, which were strict and more detailed than the White House's own road map toward a return to normal.

Trump has aggressively pushed for states to reopen even when they don't necessarily meet the parameters set out by his task force, whose meetings have been sharply curtailed.

The doctors on the task force, including Deborah Birx and Anthony Fauci, have appeared in public less and less as the country begins to reopen, despite fears of a potential resurgence.

During an interview with STAT in April, when it was pointed out that the CDC hadn't held a briefing in a month, Redfield was asked if he feared the CDC was being sidelined at a crucial moment.

"No, I wouldn't say that at all. I think we're fully engaged in all of the decisions," he told the health news site, adding, "We're at the task force meeting every single day. We're giving our public health guidance and our recommendations."