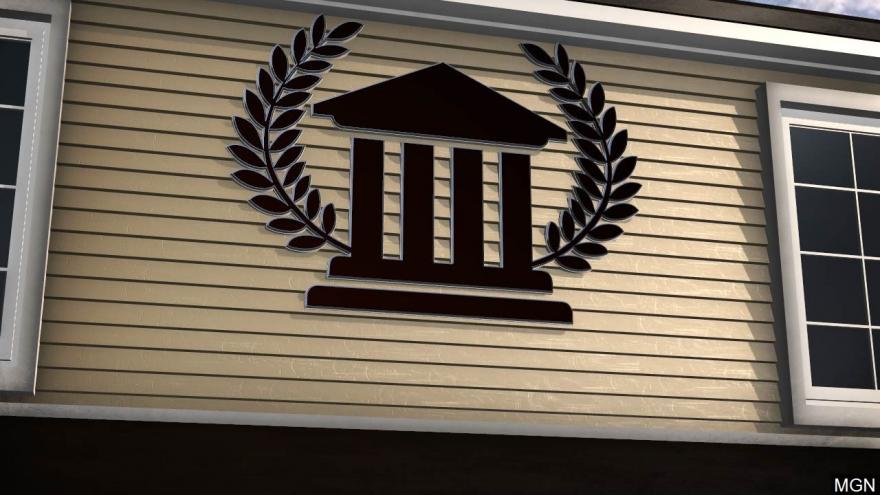 STATE COLLEGE, Pa. (AP) — Penn State is announcing plans for a national multidisciplinary research center on fraternities and sororities as part of an effort for change following the death of a fraternity pledge two years ago.

University officials pledged $2 million Tuesday for creation of the Timothy J. Piazza Center for Fraternity and Sorority Research and Reform, named after the student who died in 2017. Private support and university-matching funds are to provide an $8 million endowment.

University president Eric Barron said the center will allow "study of best practices and assessment in fraternity and sorority life" and provide leadership "to compel the collective change required." Officials said it will build on the legacy of the Center for Fraternity and Sorority Research at Indiana University Bloomington, which is transferring to Penn State.