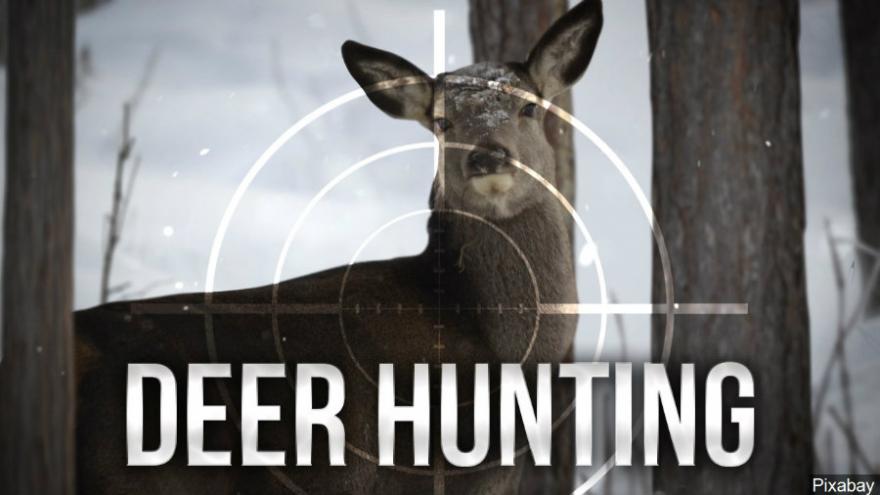 NOBLESVILLE, Ind. (AP) — A central Indiana man is facing charges for allegedly shooting a three-legged doe that other hunters had agreed to spare.

The Indiana Department of Natural Resources said Friday that conservation officers have filed misdemeanor charges against a Hamilton County man for shooting the deer from his vehicle on a public roadway in January 2017.

The agency says a phone tip this past February led to a suspect, who has admitted to shooting the deer. His name hasn't been released.

It says residents around the town of Deming, about 25 miles north of Indianapolis, had frequently spotted the doe over several years while it raised several sets of fawns. The agency says local deer hunters had formed a pact to leave the doe alone.