Central Indiana meal service to help those with HIV, AIDS 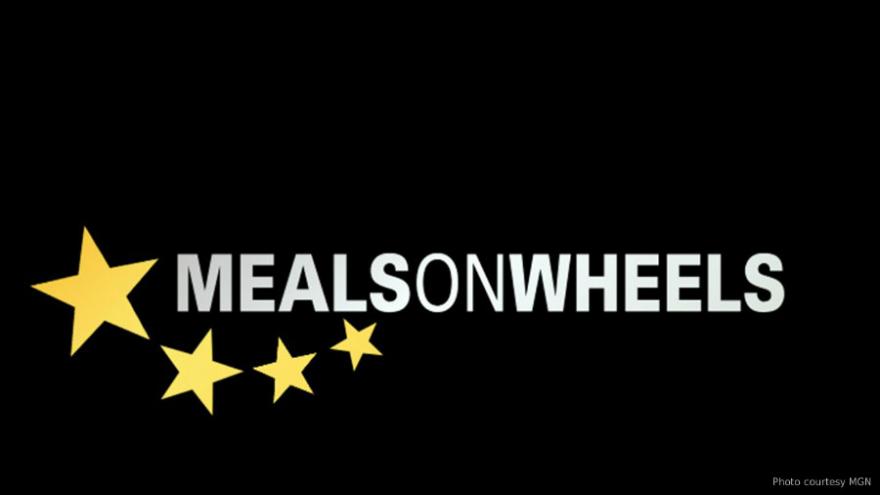 INDIANAPOLIS (AP) — Meals on Wheels of Central Indiana is expanding its efforts to deliver food to people living with HIV or AIDS.

The statewide effort is known as Ryan's Meals For Life, the Indianapolis Star reported.

The program is named after Ryan White, an 18-year-old from Kokomo who died from HIV in 1990. He contracted the virus through a contaminated blood infusion at age 13 and fought to de-stigmatize HIV/AIDS and advocated for research and awareness.

The effort began in the Indianapolis area in October and expanded statewide this year.

Ryan's Meals serves about 250 and provides 2,500 meals weekly, said Nick Fennig, the project manager for Meals on Wheels of Central Indiana. The program adds about 20 people each week, he said.

More than 12,000 people in the state have HIV or AIDS, and more than half of that group is low income, Fennig said.

Doctors from Eskenazi Health plan the meals and tailor them to fit medical needs, he said.

"It becomes a social aspect now," Wolfe said. "We have a lot of clients who experience loneliness. A large number of our clients are older gay men, and they've lost loved ones and partners in the '80s and '90s during the AIDS epidemic. So we have a lot of people who are looking for socialization."

Meals on Wheels traditionally brings meals to the elderly and people who are disabled, homebound or chronically ill.