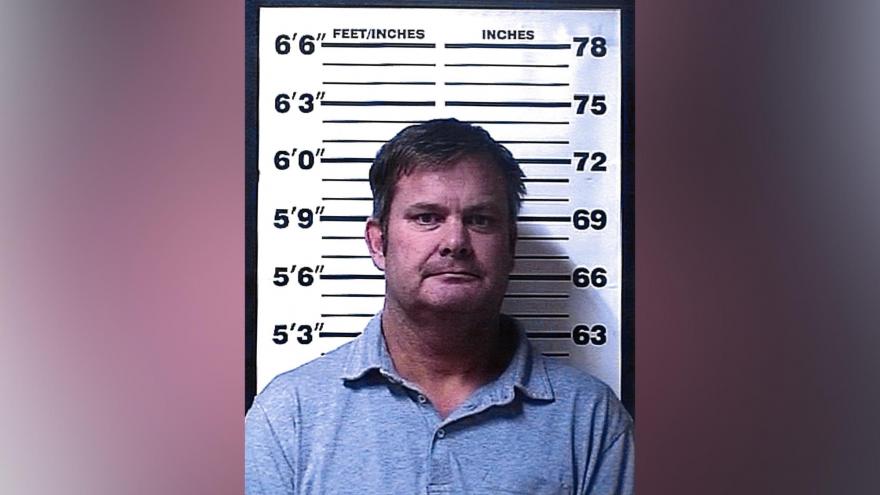 An Idaho judge ruled Tuesday that the case against Chad Daybell, the stepfather of two children whose remains were found on his property, can proceed to trial.

(CNN) -- An Idaho judge ruled Tuesday that the case against Chad Daybell, the stepfather of two children whose remains were found on his property, can proceed to trial.

In June, law enforcement officials found the remains of Tylee Ryan, 17, and JJ Vallow, 7, on rural property in Fremont County, Idaho, belonging to Daybell, who is married to the children's mother, Lori Vallow. The two children had last been seen on different dates in September.

After two days of evidence and testimony from more than 10 witnesses, Judge Faren Eddins ruled the state had shown probable cause.

The prosecutor linked Daybell to the separate case of his wife. Vallow was charged in March with two felonies after a deadline to turn over her children to authorities passed.

"Those bodies were concealed, one of them was destroyed, they were located on Chad Daybell's property," Wood said.

Daybell's attorney, John Prior, however, argued the state didn't even "come close" to having enough evidence to prove Daybell concealed the bodies of JJ or Tylee.

"There's been no indication of any evidence that this act took place on the night of the 22nd or 23rd, or whatever day it was," Prior said in his closing argument.

Daybell is scheduled to be arraigned August 21 in Idaho district court.

Authorities have not said how the children died and no one has been charged with killing them.

Vallow had already been jailed on two felony counts of desertion and nonsupport of children and three misdemeanor charges. She pleaded not guilty. Last month, prosecutors added the same charges as Daybell, but she has not appeared in court on those counts. Her preliminary hearing is scheduled for next week.