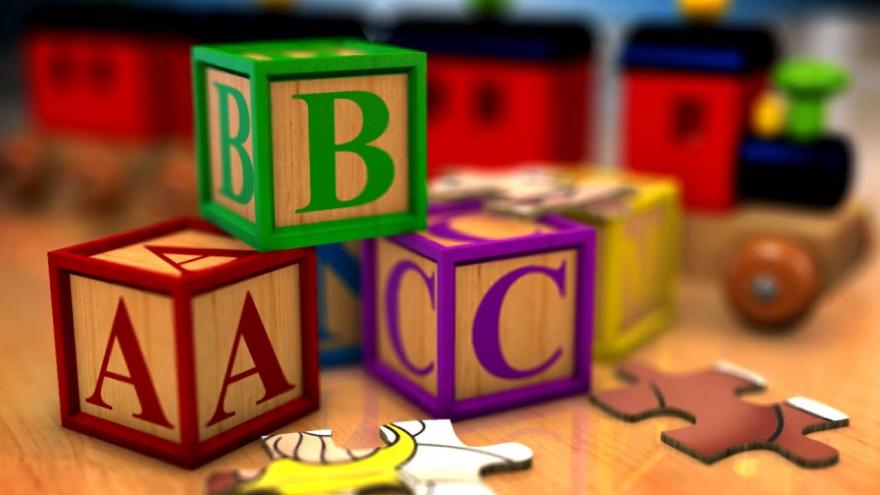 ST. LOUIS (AP) — St. Louis prosecutors have dropped criminal charges against two workers at a day care center who were accused of facilitating a "fight club" among the small children.

Tena Dailey and Mickala Guliford were charged in November with first-degree endangering the welfare of a child after video surfaced from Adventure Learning Center in December 2016, showing small boys wearing oversized green Incredible Hulk fists punching each other, including in the head.

The video shows the workers watching, with one of them jumping up and down in apparent excitement. The only person shown trying to break up a fight is another preschooler.

A prosecution memo filed Monday said the case was presented to a grand jury but charges were being dropped due to "insufficient evidence to obtain a conviction." The memo was provided Wednesday by Talmage Newton IV, Dailey's attorney, who said in a statement he was pleased by the decision.

Both teachers were fired but no charges were filed until after the video, obtained by KTVI-TV, aired in October. Circuit Attorney Kim Gardner's office cited "new evidence" in filing charges. The case was then sent to a grand jury.

Susan Ryan, Gardner's spokeswoman, said in a statement that while prosecutors share the community's concern about the children, it was "the right thing" to allow the grand jury to decide on charges.

The women were initially accused of encouraging fighting that involved at least six children on Dec. 7, 2016. A 4-year-old boy, on his birthday, suffered a black eye, the charges alleged.

Video of the fight was captured by a surveillance camera and by the cellphone of the 10-year-old brother of one of the fight participants, who was in an adjoining room. That child sent the video to his mother, who contacted the center director.

A lawsuit filed over the fight is still pending.

A phone message left with the center's attorney was not immediately returned.