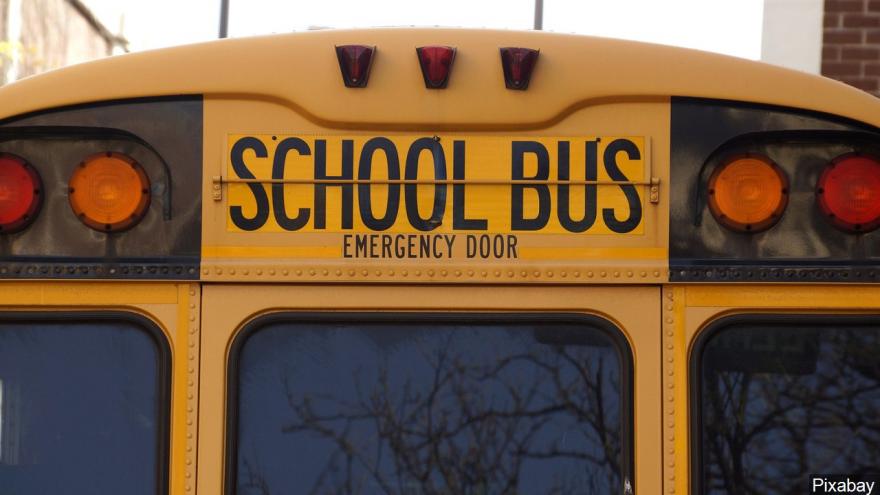 According to the complaint, the bus was trying to merge Tuesday afternoon when it apparently scraped Lilly's sedan. Lilly tried to enter the bus, but the driver told him a child was on board.

The complaint says Lilly pulled out a pistol and fired at the bus windshield, wounding the driver in the left arm and grazing his head. The child wasn't hurt.

Lilly told officers he feared for his safety, but the complaint says video footage shows he had retreated to a safe spot.