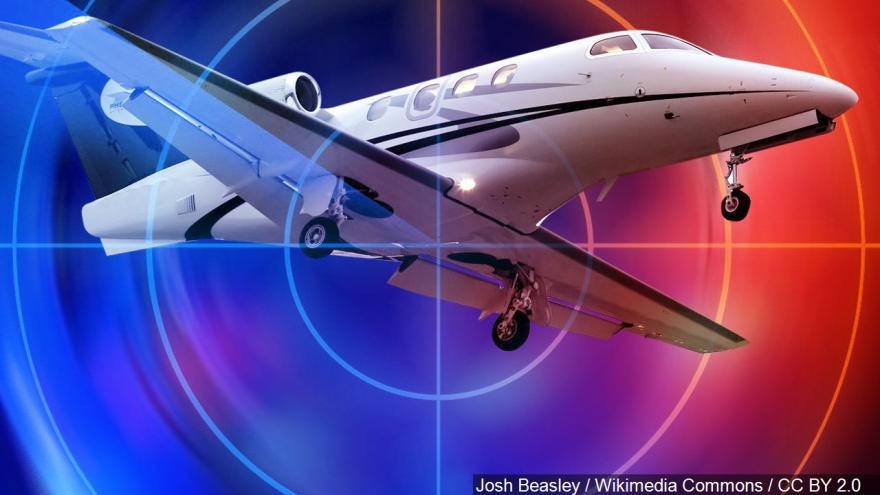 The official said it was not immediately known how many people were on board the aircraft. It crashed near a multistory building under construction in the Ghatkopar area.

India Today television said the plane crashed as it was preparing to land in Mumbai. It said a pilot, three passengers and one person on the ground were dead.

Television images showed parts of the wreckage burning on the ground. Police and fire engines were at the crash site.

*Plane depicted may not be actual model of plane.