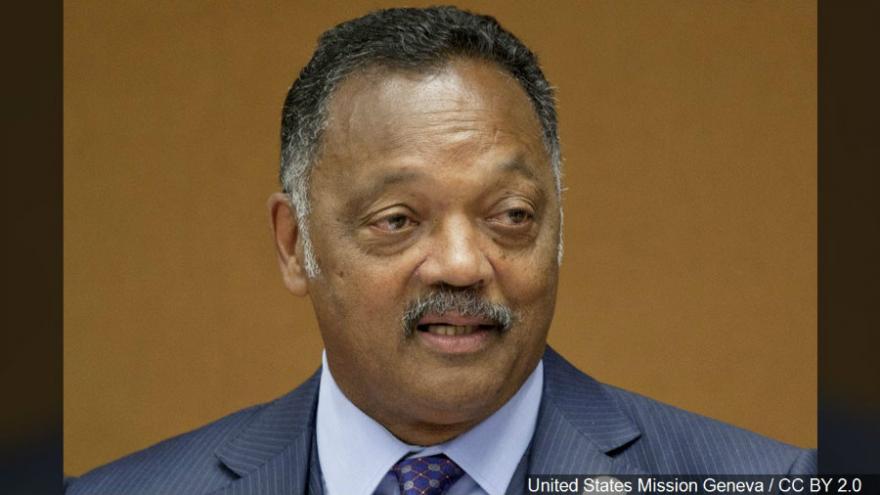 CHICAGO (AP) — The Rev. Jesse Jackson and an activist priest say they'll stage a protest that will shut down part of a busy interstate in Chicago despite warnings of arrest from police.

Roman Catholic Priest Michael Pfleger has been planning the Saturday morning march to draw attention to violence in the city's most impoverished neighborhoods.

During a news conference Tuesday, Pfleger joined Jackson and others in ripping up a statement from Illinois State Police that said people who walked on any part of the Dan Ryan Expressway "will face arrest and prosecution."

Protesters plan to march along the roadway on Chicago's South Side.

Pfleger is a longtime activist on the city's South Side.