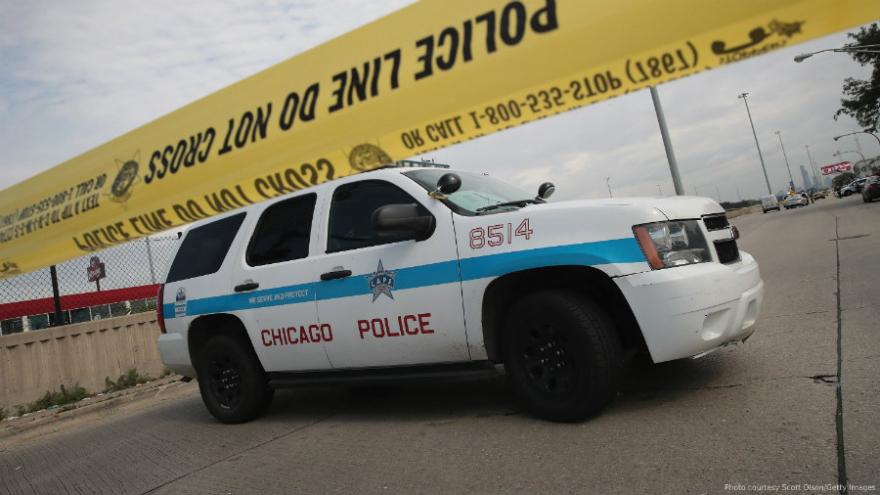 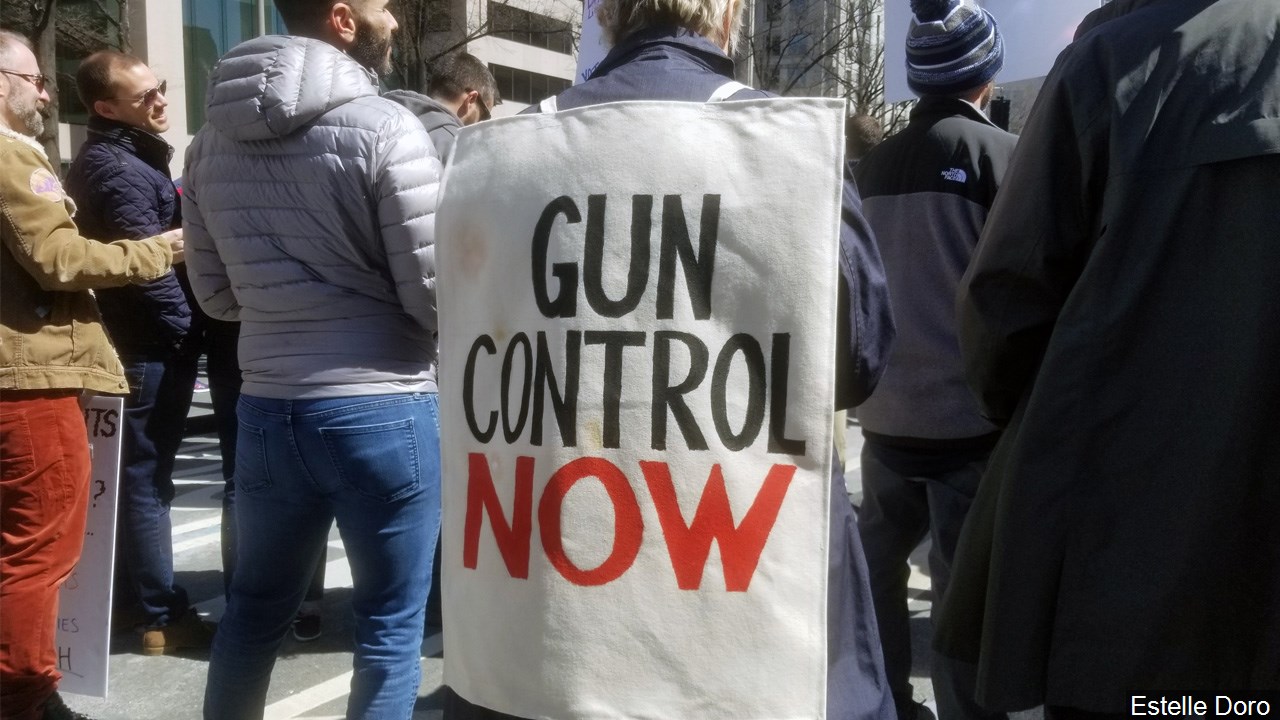 Hundreds of marchers, led by the Rev. Michael Pfleger of St. Sabina Catholic Church, crowdedonto the highway on the South Side to protest the city's high gun violence rates. They called for "national common sense gun laws" and, for their communities, more public resources, more jobs, better schools and economic development.

Marchers gained access to all of northbound Interstate 94 between 79th and 68th Streets after a tense encounter with police.

Initially, a line of police officers and their parked vehicles essentially split the northbound highway in half, intending to allow marchers to walk in the right two lanes while keeping two left lanes open to traffic.

But demonstrators, including Pfleger and the Rev. Jesse Jackson, demanded all five lanes.

"We will not march on the side of the highway. We're marching on the highway," Jackson said by megaphone.

"Shut it down!" and "Black lives matter!" the crowd shouted.

Illinois State Police eventually shut down all five northbound lanes to vehicle traffic along the march route, allowing demonstrators to march along the full width.

One demonstrator, Laura Hussein, told CNN that she, her 18-year-old son and some friends and colleagues marched "because the cost of ignoring gun violence in Chicago is too high."

"Every week we lose women, children, and especially brown and black boys and men to senseless gun violence," she said.

When police closed all five lanes, a long stretch of I-94 behind the closure turned into a virtual parking lot. Vehicles on the highway were lined bumper to bumper, with nowhere to go except for a few exit ramps. Some motorists who weren't near an exit left their cars for a time.

After the march wrapped up, police reopened the highway shortly after 12:30 p.m. CT, allowing northbound traffic to flow again.

The state's governor and march organizers exchanged testy words over the shutdown.

State police had said before the march that there was "an agreement" that marchers would take only two lanes.

Gov. Bruce Rauner, a Republican, tweeted after the march that the complete shutdown of the I-94 stretch was "unacceptable."

"We had clear parameters that allowed the protesters to be heard while respecting law and order. Instead, they chose ... to cause chaos," he said.

"We never negotiated anything," he told CNN affiliate WLS. "We came out here to shut it down."

"Gov. Rauner tried to make it chaos. He tried to be an obstruction," Pfleger told CNN affiliate WGN.

Shortly before the march, state police director Leo Schmitz told reporters: "Illinois State Police will take necessary steps to ensure we prevent (anyone) from getting hurt."

"This whole thing is great if no one gets hurt and we can get it done," Schmitz said.