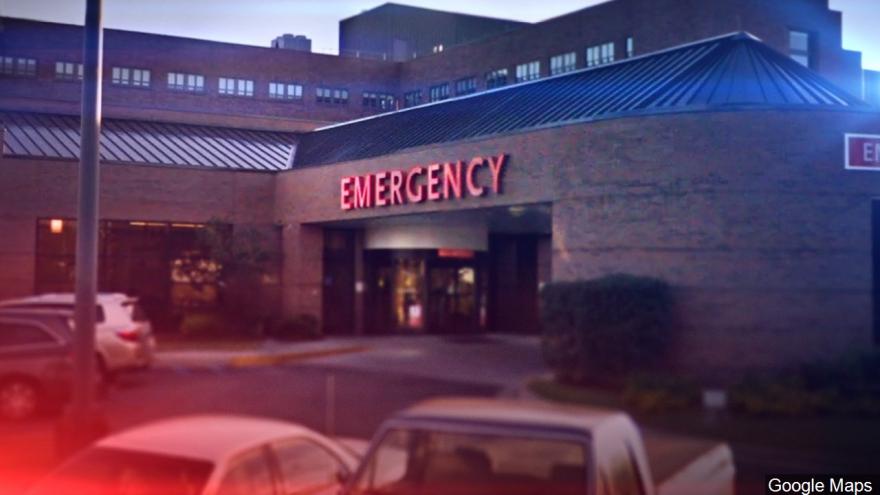 Hospitals use the term "on bypass" when they stop accepting ambulance runs and those ambulances are diverted to other trauma centers. Mount Sinai Hospital is one of five trauma centers in Chicago, according to Rakove.

At its height early Sunday morning, Mount Sinai had 12 trauma patients, Rakove said. She could not provide information on their conditions.

Police Chief Eddie Johnson addressed the press on Sunday and gave a rundown of the violent acts.

He noted three separate shootings, which resulted in 10 injuries, one of which was fatal. The incidents are all still under investigation.

"You have to stop yourself and ask what will it take before we get a handle on what's going on," Johnson said. "Not only in Chicago, but across the country."

"From police departments to the court systems to prosecutors to legislators -- we have to come together and figure out more common-sense solutions to these problems because clearly too many of our citizens are being shot and killed."

Rakove could not say when Mount Sinai Hospital went "on bypass," but said it came "off bypass" at approximately 6:30 am. It has since resumed accepting patients.

She also couldn't say how often Mount Sinai Hospital goes "on bypass," but said they had an even busier weekend last year with more than 70 people shot.

"All Level 1 trauma centers were overwhelmed, but we all managed," Rakove said of the previous year's shootings. "This weekend was not that kind of weekend, but it was enough."