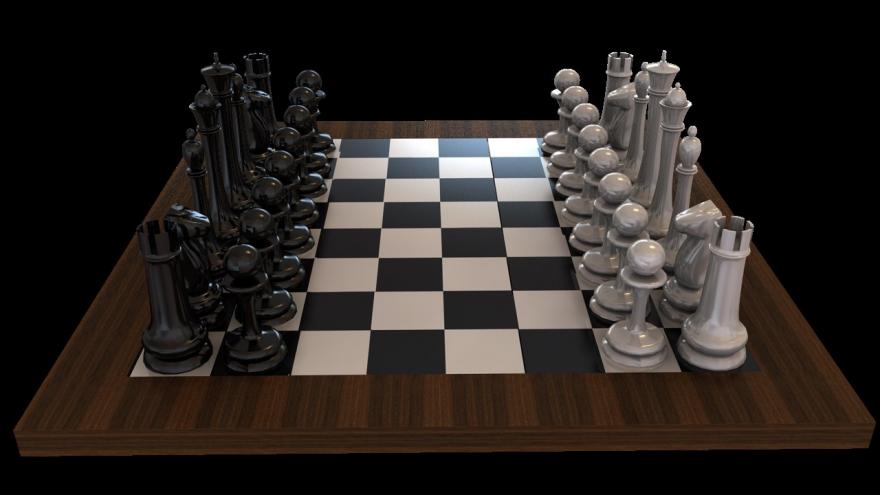 CHICAGO (AP) — A unique two-day chess tournament will be held at Cook County Jail in Chicago this week.

The Cook County Sheriff's Office is hosting what it deems as a first-of-its kind tournament for inmates around the world. Video conferencing at the county jail will be used to involve players from correctional systems in six other countries including Brazil, England, Italy and Russia. They'll play round-robin style chess, where each team plays each team.

Jail officials say chess instills critical thinking skills and patience, lessons which can be used while in custody and for re-entering society.