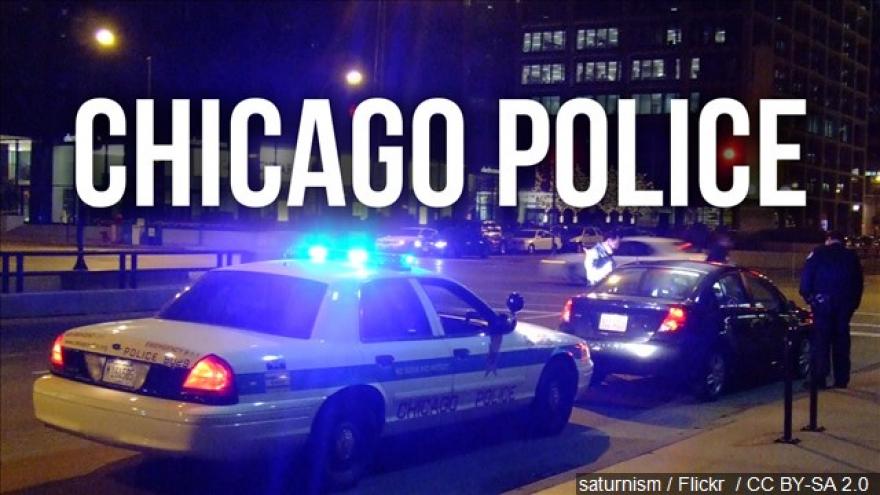 CHICAGO (AP) — The Chicago Police Department is putting an extra 1,400 officers on the streets to try to reduce the number of shootings over the Labor Day weekend.

The deployment is part of a strategy the department employs over the three warm weather holiday weekends of Memorial Day, July 4 and Labor Day when the number of violent crimes typically increases.

The Chicago Sun-Times reports that last year over the same holiday weekend, Police Superintendent Eddie Johnson deployed an additional 1,300 officers. The weekend ended with seven people killed in shootings and another 35 wounded.

As the department has done just before previous holiday weekends, this year it teamed up with other law enforcement agencies to execute raids in which dozens of people were arrested and several guns were seized.