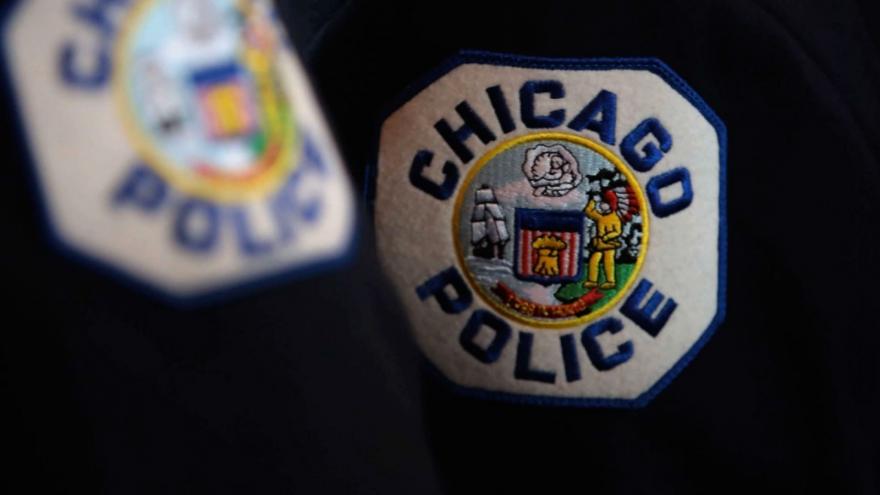 On March 29, 2021, Toledo, 13, was fatally shot by officers at the end of a foot chase. Police said body camera footage shows Toledo holding a gun in his right hand, but it vanishes from sight as he turns toward the officer and begins to raise his hands as he's shot. A gun was later found behind a fence a few feet from where Toledo was killed.

Foxx said her office would not file charges in the Toledo case during a news conference. The case file was also sent to the Illinois State's Attorneys Appellate Prosecutor, whose office agreed no charges were warranted, she added.

Attorneys Adeena Weiss Ortiz and Joel Hirschhorn, who represent the family of Adam Toledo, said they and the family were "profoundly disappointed."

"Despite that decision, we will continue fighting for Adam and have filed our civil complaint seeking monetary damages," they said in a news release. "Officer (Eric) Stillman's use of deadly force was excessive and posed a threat to the safety of Adam and others. We will be contacting the Department of Justice Civil Rights Division to address this horrific travesty."

Foxx noted that while it may be determined that Stillman violated the Chicago Police Department's foot chase policies, a decision on criminal charges made by the Cook County State's Attorney's Office "must be rooted in the calculus of whether officer Stillman's perception of whether he was in danger of imminent harm, which caused him to ... fatally shoot Adam Toledo was reasonable given the totality of the circumstances around the incident."

Chicago police had responded almost immediately to a notification from ShotSpotter, a gunshot detection system that alerts officers to gunfire. The responding officers were informed that eight shots had been fired, according to police radio traffic released by authorities, and encountered Toledo fleeing in an alley before running after him.

Alvarez, 22, was fatally shot by officer Evan Solano -- 10 miles from where Toledo was killed -- on March 31, 2021, after he ran from police. Chicago police say he was armed during the case, and surveillance footage shows him dropping what appears to be a gun onto the grass nearby as he was shot by an officer.

"After a thorough review, the office has concluded that the evidence in this case is insufficient to support criminal charges against police officer Evan Solano," Foxx said.

The Illinois State's Attorneys Appellate Prosecutor also reviewed the case and concurred with the decision, according to Foxx.

Police said at the time they were attempting to stop and speak with Alvarez, who was "an individual familiar to the officers," according to COPA. Police did not say at the time whether Alvarez was suspected of a crime or what they wanted to speak with him about.

In the footage, an officer is heard saying, "Drop the gun!" twice. Less than a second later, he fires five times. The shooting is visible from both the officer's body camera video and a nearby home video surveillance camera. "Why are you shooting me?" Alvarez yells from the ground. Alvarez was later pronounced dead from multiple gunshot wounds.

Body camera footage showed two officers later acknowledging that a handgun was on the grass near Alvarez.

A call to attorneys representing Alvarez' family for comment was not immediately returned Tuesday.