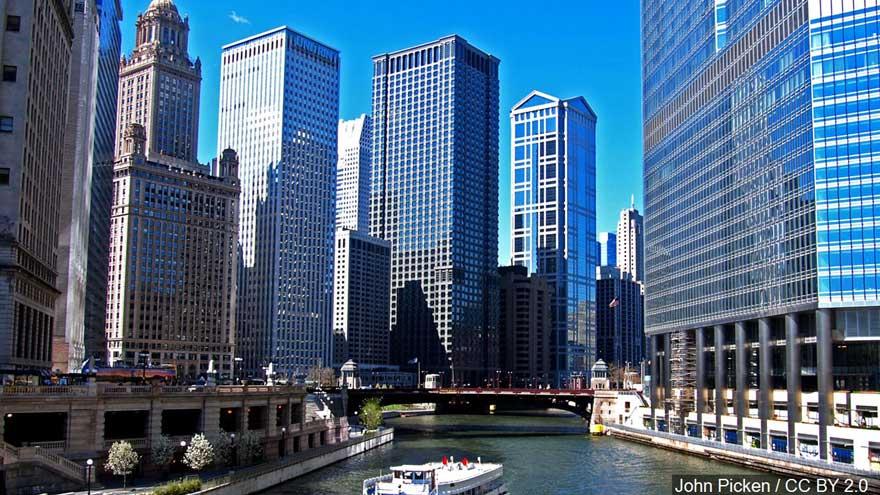 (CNN) -- Chicago police Friday touted a 14% drop in homicides so far this year compared with an exceptionally bloody 2016, saying staffing investments and other strategies are reducing the kinds of violence that left some neighborhoods in despair.

Still, the number of killings in the nation's third-largest city in 2017 remains higher than in almost any other year of the past decade -- and Chicago Police Superintendent Eddie Johnson said his officers know there's more to do.

"I would say ... we're making progress. ... But it's going to take time to root out everything we need to do," Johnson told reporters Friday outside a church on the city's southwest side.

More than 620 people have been killed in the city so far in 2017, the Chicago Tribune reports. Chicago police say that's a 14% decline from this point last year -- a year that ended with 786 homicides.

Johnson also highlighted the following stats for the year's first 11 months as evidence the Windy City is making strides:

But while the number of killings may be down this year from last, this year's 624 homicides already total well above most yearly tallies in Chicago for the past decade.

"It's important to keep in mind these numbers aren't a spike of the football by any means," but an indication progress is being made, Johnson said.

"It's great there's a slight decrease from last year, but let's not forget that last year was the worst in 20 years," Father Michael Pfleger, pastor at Saint Sabina Church and an activist on Chicago's South Side, told CNN. "Let's not use the barometer of last year. Let's look over the last three or four years. Hell, anything should look good next to last year."

Chicago also has been a frequent target of criticism for President Donald Trump, who has talked and tweeted about rampant crime and the failure to fight gun violence there.

"It's worse than some of the places that we read about in the Middle East," Trump said in February.

The 786 homicides in 2016 represented a spike of more than 60% over 2015. It was the largest single-year homicide increase in 25 years among the five most populous US cities, according to the Justice Department.

That includes putting "strategic decision support centers" in neighborhoods that have struggled with violence, he said.

Those centers use predictive crime software that helps police commanders decide where to deploy officers. They also provide "additional cameras, gunshot detection systems, and mobile phones to officers in the field who receive real-time notifications and intelligence data at their fingertips," Chicago police say on their website.

The department also is in the midst of a hiring spree that will see the roster grow by 1,000 officers, Johnson said.

In June, the police department and the federal Bureau of Alcohol, Tobacco, Firearms and Explosives announced a new task force aimed at decreasing the spread of illegal guns throughout Chicago.

The police department has been plagued in recent years by corruption scandals, and a Justice Department investigation in 2016 found that it unconstitutionally engaged in a pattern of excessive force and had severely insufficient training and accountability procedures.

"If we take the route of just the new technology and do not equally push the human connection, I believe we'll hit a dead end sooner or later," Pfleger said. "You have to have relationship building in the community."

Indeed, mistrust in the police has been a major factor in the city's soaring crime rate, University of Chicago law professor Craig Futterman said.

"The biggest thing that they can do now would be improving accountability, transparency and honesty and do the kinds of things necessary to build trust," he said, though he noted that police cannot solve every problem that contributes to crime.

"The biggest things that I've seen in my work that drive violence in Chicago are the absence of hope, opportunity, jobs and the lack of police accountability," Futterman added. "Jobs, hope and opportunity are not within the control of the police department."

Though Chicago has a reputation as a murder haven, it hasn't had the nation's highest per-capita homicide rate. In 2015, 13 large cities -- population 250,000 or more -- had higher murder rates (murders per 100,000 people). That didn't include a host of midsized cities with more murders per 100,000 residents.

But Chicago's murder rate has been higher than that of the country's two larger cities, Los Angeles and New York. Johnson was asked whether Chicago's reputation as a violent place bothered him.

"It's frustrating, because when you look at the crime in Chicago, we have our challenges. We have our gun violence," he said. "Chicago is so big that we get a lot of attention because New York and L.A., quite frankly, are seeing bigger reductions than we are."

"We're sitting between Wisconsin and Indiana, who have very lax gun laws, so the illegal flow of guns coming into this city is a lot larger than theirs," he said. "That just means we have more illegal guns on our streets."