Chicago schools to check backgrounds of thousands of workers 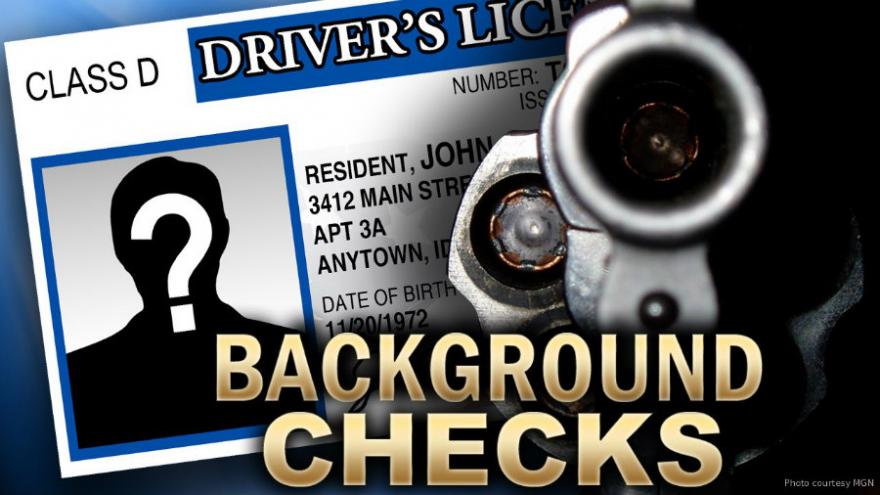 CHICAGO (AP) — The Chicago school district will run background checks on thousands of employees after a newspaper found that students had been sexually abused by workers with criminal records.

Chicago Public Schools CEO Janice Jackson says the effort is "unprecedented." The district checks backgrounds of new teachers, volunteers and some others who work in schools, but someone who is already employed doesn't face the same scrutiny.

Jackson said Friday that current employees won't return in the fall if they don't go through a check. The Chicago Tribune reported that 13,000 employees don't have fingerprints on file.

Jackson says the district's move is a key step toward rebuilding faith and trust with families. The cost could be as high as $2 million.