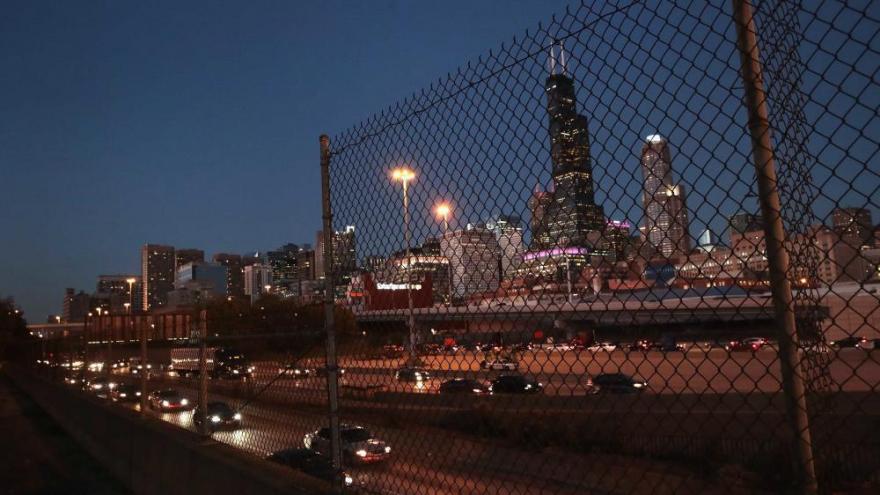 Despite dips in recent years in gun violence and the sanctioned stay-at-home orders, Chicago saw it's deadliest Memorial Day weekend in four years.

Ten people were fatally shot over the weekend and 39 were injured in shootings as of Tuesday morning, said Chicago Police Department Public Information Officer Sally Brown.

Last year, there were at least five people killed over the Memorial Day weekend, down from at least six fatalities in 2018, 2017 and 2016, according to Chicago police and CNN affiliate WGN.

This year's victims include a 16-year-old boy who was shot just after midnight Saturday while walking on the city's South Side. Police records show a suspect is in police custody.

Chicago's stay-at-home orders are still in effect until the end of the month, the city's website states. Under the order, places like bars, nightclubs and dine-in restaurants are closed. City residents are allowed to participate in "outdoor activity," which includes walking, running, and biking.

But the order also bans gatherings of 10 or more people, along with people being outdoors without observing social distancing.