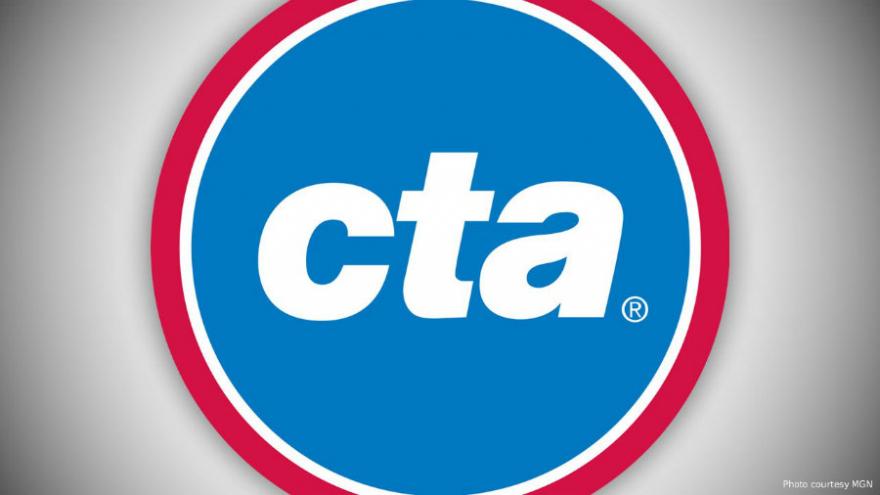 CHICAGO (AP) — The Chicago Transit Authority is rolling out this year's holiday train and bus.

CTA announced Friday the Allstate CTA Holiday Bus will make its public debut in Saturday's Magnificent Mile Festival of Lights Parade in downtown Chicago. It will begin operating on 16 regular bus routes throughout the city on Nov. 27.

The holiday train will begin service on Nov. 23, the day after Thanksgiving. CTA says the six-car train will include Santa and his reindeer and more lights than ever before. A partner train, the CTA Elves' Workshop Train, will run behind the holiday train on Saturdays.

CTA President Dorval Carter says the train and bus "have become a beloved Chicago tradition that thousands look forward to each winter season."

Riders may track the holiday bus and train online.