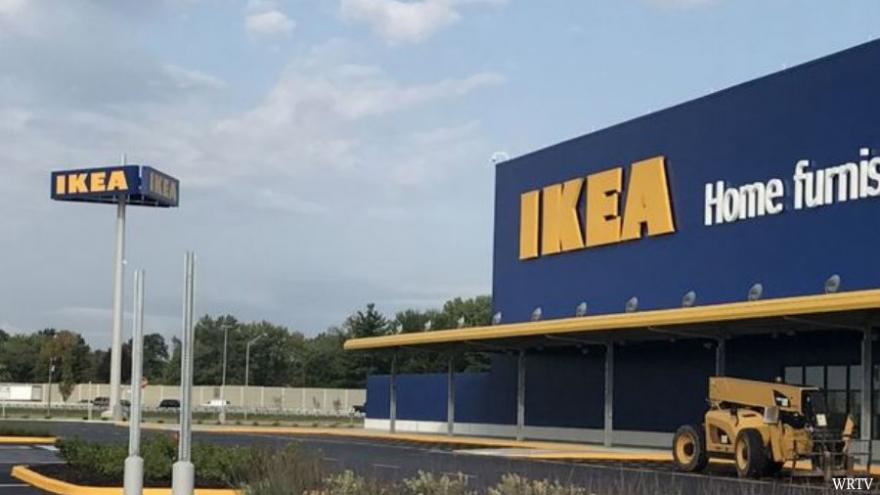 FISHERS, Ind. (AP) — Police confirmed a child fired a shot from a loaded handgun after finding it in a sofa at an Ikea store in suburban Indianapolis.

Fishers police said no one was injured from the gunshot about 2 p.m. Monday at the furniture store along Interstate 69 just northeast of Indianapolis.

Police Sgt. Tom Weger said the handgun's owner wasn't aware the weapon dropped from his pants when he sat on the sofa. The child later found the gun in the sofa cushions. The child's age wasn't released.

According to Weger, no arrests were immediately made and that the Hamilton County prosecutor's office would decide whether to file any criminal charges.

There is a no weapons policy in its stores, according to an IKEA statement.

Our ABC affiliate, WRTV, provided a statement from an IKEA spokesperson:

"We take this incident very seriously and we have offered the family of the child involved our sincerest apologies. Safety and security of customers and co-workers is the top priority for IKEA. We have processes in place to ensure that the store is safe for customers and co-workers. For example, our store team has regular safety walks and audits which happen before, during and after opening hours. In addition, IKEA has a no weapon policy in our locations to prevent exactly these types of situations. As soon as we were aware of the situation, our co-workers took the action that they were trained to do to ensure the safety of customers. We are cooperating with police as they investigate this incident."