DNA ends the mystery of 1988 murder in Fort Wayne 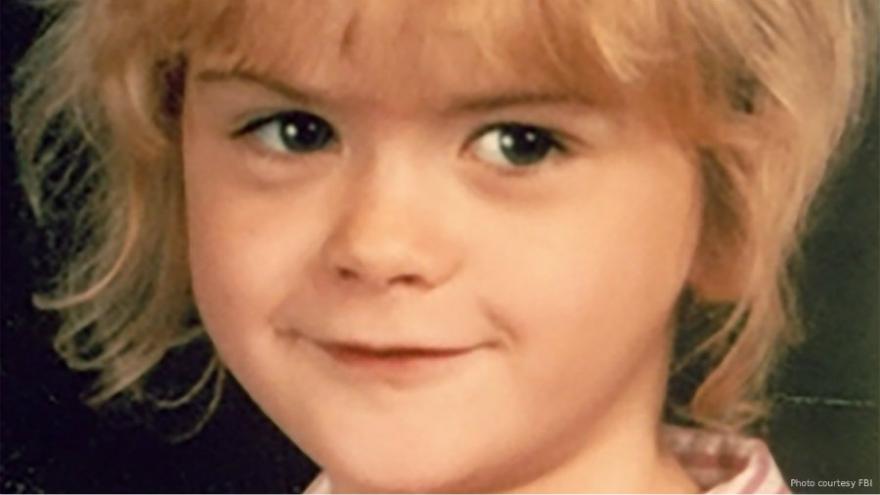 (CNN) -- For three decades, the abduction, rape and murder of 8-year-old April Tinsley in April 1988 had frustrated Indiana investigators.

The mysterious killer's taunting messages admitting to the crime, scrawled on a barn door and on paper notes threatening to kill again, only added to the desire to solve the cold case. Still, no suspect could be found.

But thanks to advances in genealogy and DNA technology, the suspected killer was arrested and then confessed to the crime on Sunday -- more than 30 years after April's death.

John D. Miller, 59, was preliminarily charged with murder, child molesting and criminal confinement of a victim under 14, according to Allen County Court's website.

In court on Monday, Miller was given no bond and his next hearing was scheduled for July 19, according to online court records. CNN was not able to reach his attorney.

Police connected him to the homicide by using DNA from the scene of the murder and from the taunting messages, and inputting them into a genealogical database. That led investigators to two men: Miller and his brother, according to a probable cause affidavit.

DNA from Miller's garbage matched DNA from the crime scene and from the taunts, and when police brought him in for questioning, he confessed to the disturbing killing, the affidavit states.

The cold case is one of several that have been solved in recent months because of advances in genealogy and DNA technology. In this case and in the Golden State Killer case, investigators had DNA evidence but could not match it to a specific person using state or national databases.

But the growth of genealogical companies, where people enter their own DNA profiles, has allowed investigators to connect suspect DNA to an extended family match. That has helped police to narrow down the list of suspects to a much smaller number and allow targeted investigations.

On Good Friday in 1988, April Tinsley was abducted while walking in her neighborhood in Fort Wayne, Indiana, and then raped and murdered. Her body was found three days later about 20 miles away in a rural area, the FBI said.

Police launched a search but could not find a suspect. But two years later, a message scrawled in pencil or crayon appeared on a barn door not far from where her body was found, the FBI said.

Fourteen years after that, four taunting notes were found at various Fort Wayne residences, including several on bicycles that young girls left in their yards, the FBI said.

"Hi Honey I Been watching you I am the same person that kinapped an Rape an kill Aproil Tinsely," the messages said. "you are my next vitem."

The disturbing notes were found inside baggies along with used condoms or Polaroid pictures of the killer's body, the FBI said. The DNA from those condoms was determined to be consistent with the profile developed from the underwear of Tinsley, the probable cause affidavit said.

But then the killer went silent. In 2009, the FBI joined in the search and called it "highly solvable," but no major breaks in the case came.

The testing was able to narrow down the suspects in the case to Miller and his brother on July 2, the affidavit says. Investigators then examined Miller's trash and found three used condoms that matched the DNA evidence from the suspected killer.

Once the match was established, authorities approached Miller at his residence in Grabill, Indiana. When asked why he thought police wanted to talk to him, Miller said "April Tinsley," the affidavit reads.