Children among victims taken to hospital after porch collapses in Hartford 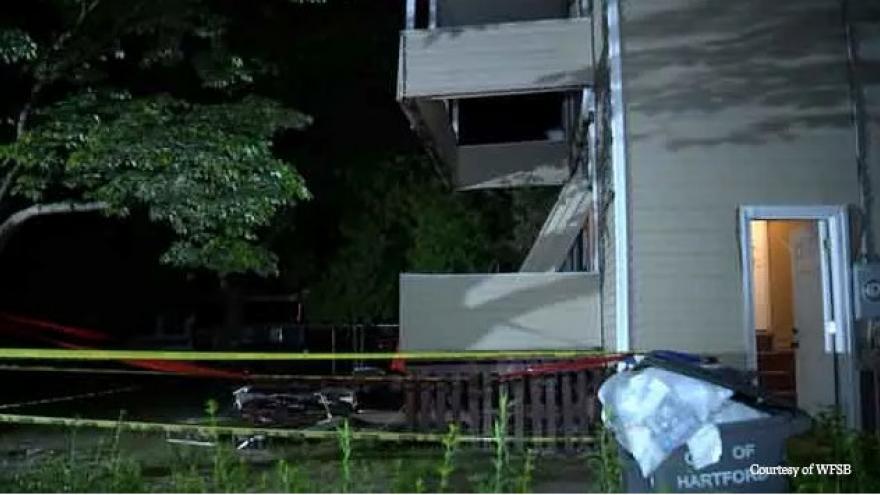 HARTFORD, CT (WFSB) -- Officials say 12 people were taken to the hospital after a porch on a home in Hartford collapsed on Saturday night.

It happened at a three-family home on Campfield Avenue, around 8:40 p.m., where neighbors said a birthday party was being held.

Fire officials said about 20 family members were gathering on the small, rear second-floor porch when the floor gave out at 91-93 Campfield Avenue, sending people tumbling to the first-floor level.

Officials said 12 people were taken to Hartford Hospital, the youngest patients being infants.

“Nothing life-threatening it appears at this time, there were many from walking wounded to the partial light feeling of paralysis. They range in age from infants all the way up to middle age," said Hartford Deputy Fire Chief Harry Tulier.

The residence has been deemed habitable and the cause of the structural failure remains under investigation.